Versatile singer Rekha Bhardwaj says that songs help her in unwinding and getting rid of stress. 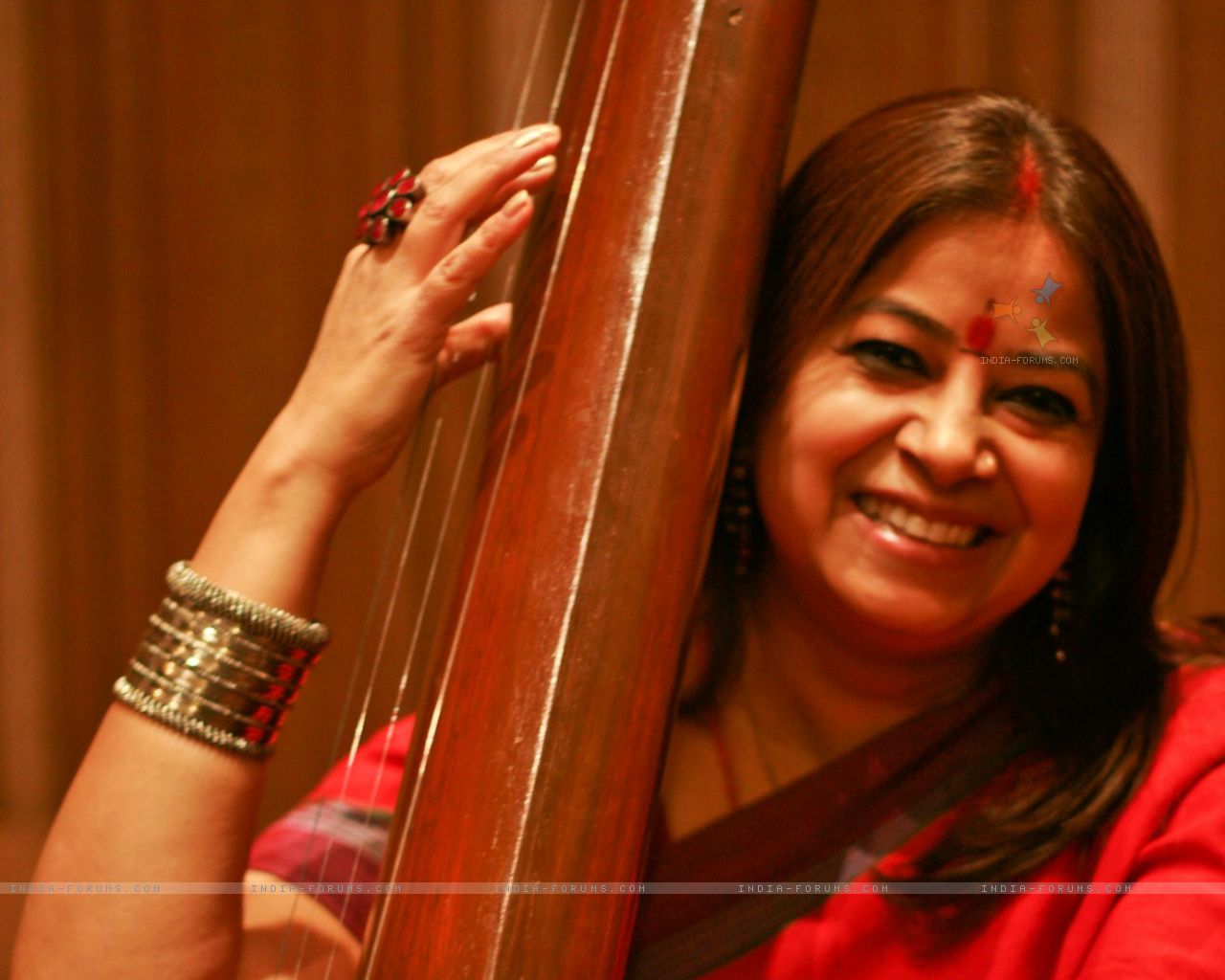 "My coping toll has always been Sangeet. So I take out all my frustration in Song and Riyaz. It helps me unwind," said Rekha at the book launch of "Everyone Can Heal" here in Mumbai on Thursday.

The singer is known for her distinctive tone of singing style. She was first noted for her song "Namak Ishq ka" from "Omkara" and later received Filmfare for song "Sasural genda phool" from the film "Delhi 6". She also received National award for singing "Badi dheere jali" from the movie "Ishqiya".

Talking about her recent works, she said: "I have sung a beautiful duet love song for a Pakistani Film. Music is composed by Shani Arshad."

"I will be singing some songs for Pritam and will get to know more about them in few days. Then I have sung a beautiful song for Meghna Gulzar's upcoming movie, 'Talwaar'," added the singer.

She will also be singing one or two songs in her husband Vishal Bhardwaj's venture "Rangoon."