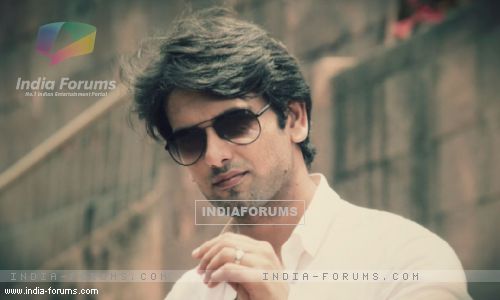 With the growing popularity, our Telly celebs have to come across many rumors. Our Wednesday column focuses on the celebs who have heard some of the craziest rumors against themselves and share their reaction on the rumors.
This week we got in touch with Rahul Sharma who is seen as Raghav in Ek Rishta Aisa Bhi to talk about the craziest rumor he has heard about himself.
Rahul says, "The latest rumor I heard is that Sony Pal is going off air, I started laughing when I heard this. Its just 3 months that the channel has been launched and I heard that its shutting down. Its always entertaining for me to hear such baseless rumors. Another surprising rumor which I had heard was when Ishita Dutta and me were linked during our show Ek Ghar Banaunga but we couldn't control our laughter by reading the news."
Talking about the reaction when he looks back to the rumor Rahul adds, "I never pay heed to such baseless rumors and I always find it funny."
Phalguni Sharma