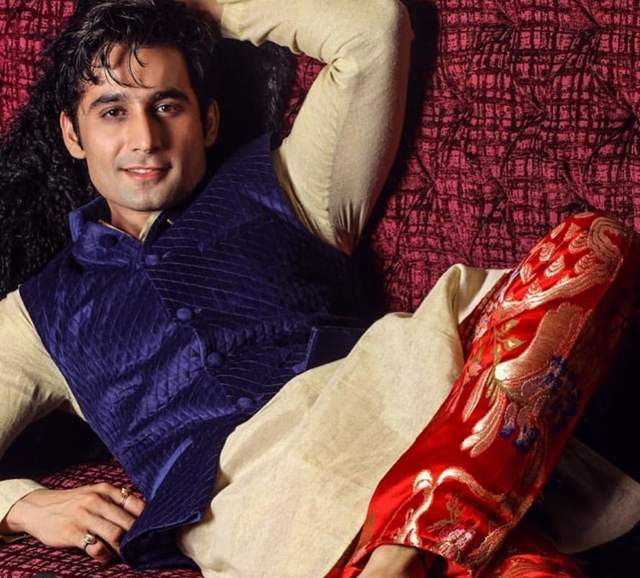 Actor Vikas Grover, who is best known for his roles in Aladdin – Naam Toh Suna Hoga, Sankat Mochan Mahabali Hanumaan, and Balika Vadhu 2, has played a variety of characters ever since making his acting debut with Sony Entertainment Television’s Amita Ka Amit in 2012.

However, just like any other actor, he too has an inclination towards a particular type of characters. Though he enjoys playing all sorts of characters, he feels that negative or grey characters are more nuanced and have much more scope to show one’s range as an artist.

When asked if given a choice of what he would pick in his next project, a positive or a negative character, the actor says, “I like to play both but I prefer the negative or grey one,” he signs off.

Vikas Grover was last seen in Colors’ Balika Vadhu 2. He is currently in talks for a couple of exciting projects. He will announce his next gig as soon as things materialise. 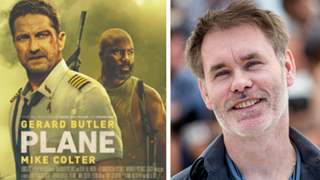 "'PLANE' is a classical action story with relatable characters" - ... 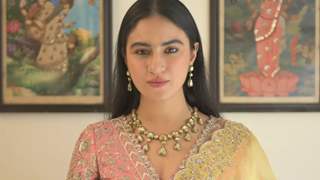 Priya Malik says negative comments on ‘I Am Not A Cool Girlfriend’ are ... 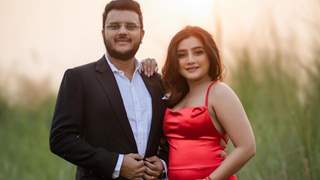