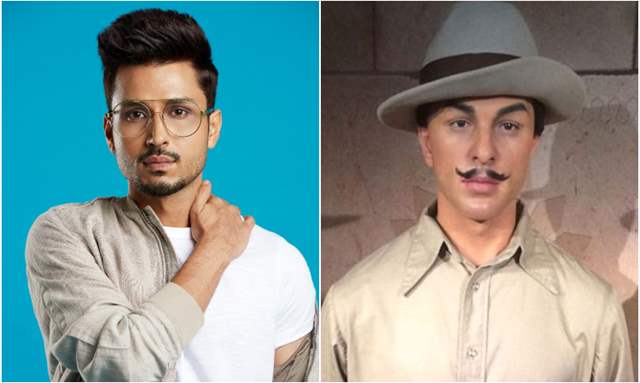 While Vicky Kaushal will play Udham Singh in Shoojit Sircar’s much-anticipated film, ‘Sardar Udham Singh’, actor Amol Parashar has been roped in to portray the legendary Shaheed Bhagat Singh in the movie. Since Amol is known for playing quirky, urban characters, his fans would definitely be excited because the movie will see Amol in a completely different avatar.

Talking about the opportunity, Amol says, “Working with Shoojit sir has been a part of my wishlist, and the fact that it came as an opportunity to play the legendary Bhagat Singh made me feel like I have struck gold. I am very excited.”

Sharing how the actor bagged the role, a source says, “When the team met Amol, they were convinced that he would fit the part perfectly. Shoojit wants to show Bhagat Singh in a more realistic manner, as someone who is sharp and intelligent. Amol had many conversations with Shoojit and he also read a lot of literature on the legend, including those written by the brave martyr himself as a young revolutionary.”

Aamir Khan to play chess against grandmaster Viswanathan Anand to ...

Ayushmann, Randeep or Rajkummar likely to play the lead for Mahesh ... 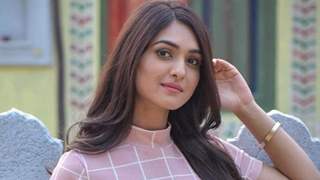 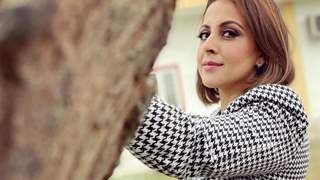