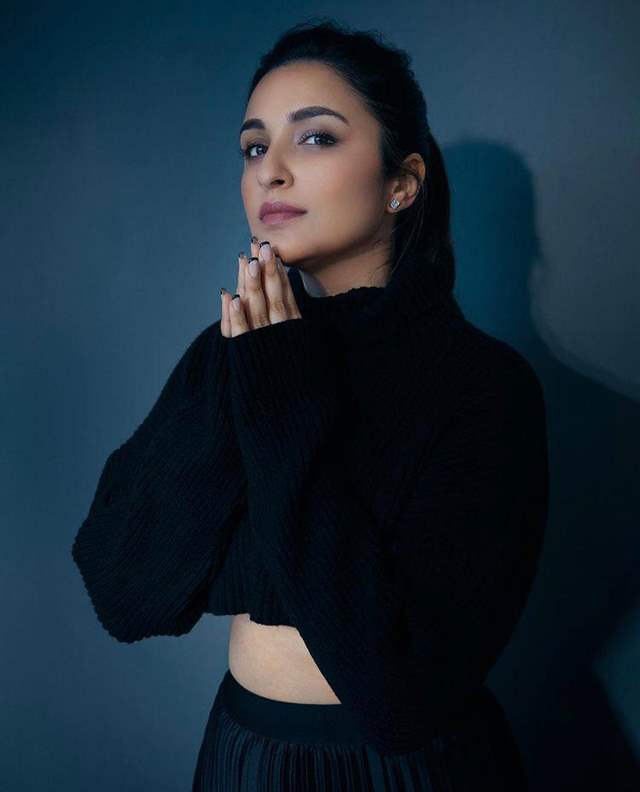 Versatile actress Parineeti Chopra is currently over the moon. The reason - the actress has been getting heaps of compliments for her superlative performance in the direct to digital release The Girl On The Train (TGOTT).

It is truly a surreal moment for me seeing the kind of response that my performance in TGOTT is getting. I was holding on to Mira till the release of the film and then she and her story was for the audiences to see. I’m overwhelmed that my effort to bring this character to life is being appreciated.

Parineeti, who commands around 60 million followers on the internet, has been flooded with compliments from people who have been bowled over with her touching performance.

I must admit that it is a little overwhelming for me because I have given my everything to channelize Mira’s pain on screen. As a performer, the biggest compliment is how the audience reacts to your work and my social media is flooded with wishes and compliments! It’s a feeling that will stay with me forever.

The Girl On The Train is an acclaimed book written by Paula Hawkins. It was made into a Hollywood film starring Emily Blunt in the lead in 2016. In the Bollywood version, Parineeti Chopra plays the eponymous girl taking the train, an alcoholic divorcee, who becomes involved in a missing person investigation and uncovers deeper secrets.

The Girl On The Train has been directed by Ribhu Dasgupta.