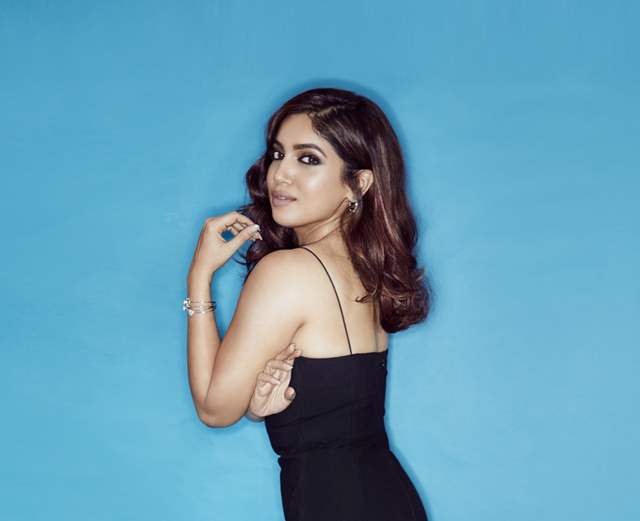 It’s been 5 years and it still feels like a dream! I am not an accidental actor and I say this time and again. This is something that I really wanted to do and I have worked really hard to be here. I am born and brought up in Bombay so that definitely helped because just having some sort of a support system in the city which is the city of our Hindi film industry, it makes your journey slightly easy. However, because I am not from a traditional film family or I really didn’t have any contacts or in, I was very confused at first about how to go about it. 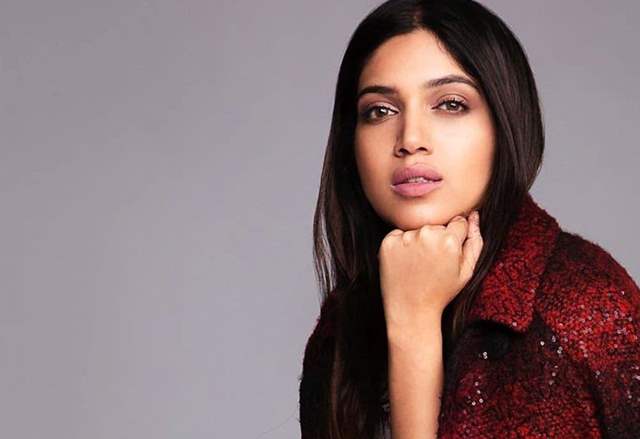 First, I was figuring how do I convince my parents that I want to be an actor. I mustered courage to speak to my parents about it. They weren’t very happy and I think they were being protective of me. So, I decided to join film school and the fee was expensive so I took a loan. 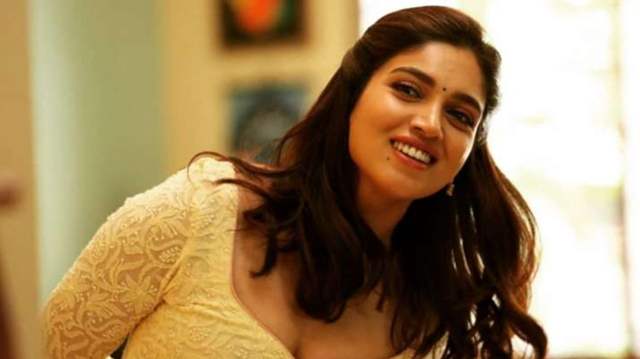 Bhumi is referred as one of the best actresses of our generation today but she narrates how she failed in film school and it really shook her. She says,

I failed film school not because I wasn’t a good actor but because I wasn’t disciplined enough and that was the biggest jhatka. I was like I have screwed up and I had this 13 lakh loan on my head and it’s a huge amount. I started looking for a job for survival and to protect my dream to act. Again, my parents were completely against it because they wanted me to go back to studying but I told them that I’ll get a degree from an open school.

The talented actress then joined YRF as a casting assistant. She adds,

When I was doing casting, my intent wasn’t to gain information about if I want to be an actor. I was just observing as a film making student. I was like I want to be a part of this world and whatever door opens wherever I go in. In fact, that is how my life has been – it is a journey of survival. I have only tried to survive through the years till Dum Laga Ke Haisha. I was lucky that I kept getting these opportunities – things kept happening one after the other and primarily from YRF.

"I had actually burnt my skin and I had very major allergic reaction": ...

Bhumi Pednekar Opens Up about turning Vegetarian; Shares the Reason ...