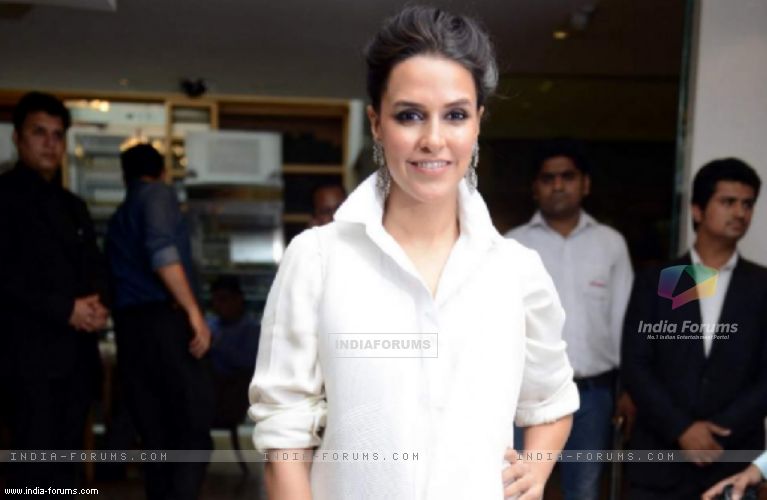 After criticism from all over came on Neha Dhupia for criticizing the government in her tweets, today she said that she had no intention to demean or personally attack anyone.
Recently she had taken to Twitter to express her annoyance about the government's inability to handle traffic situations during monsoons in Mumbai and also criticized its 'Selfie With Daughter' initiative and 'International Yoga Day' celebrations.
The intention of her tweet was never to demean or personally attack anyone. It was the mere frustration of a helpless citizen of Mumbai. She had tried to take the high road on the outcome and ignore the people who've abused Neha and her family, Dhupia said. But she was intimidated as protesters stood outside her house. She added further that she's grateful to the police for protecting and requested people to see that my words were about a subject and not a person.
The actress said she has wholeheartedly and consistently supported the government's movements like 'Yoga Day' and 'Swachh Bharat'" and will continue to do so.