After composing music for "Holiday: A Soldier Is Never Off Duty" and "Shaadi Ke Side Effects", Pritam Chakraborty is back from his sabbatical with "Bajrangi Bhaijaan". The music composer says that the break turned depressing after a point, prompting him to return to work. 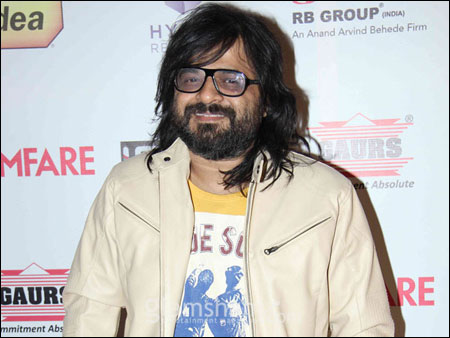 Pritam was on an year-long gap from mid 2014 when he refused to work in films.

"When I decided to take a break, I had to refuse all films whether big budget and low-budget films as some would have felt I was being unfair by composing for some and refusing others," he told IANS.

"I didn't fix a particular deadline to return back to work and just took off to several places all over the world in this period. I got bored and felt depressed and that's when I returned to work," he added.

Pritam enjoyed a one month holiday in London during this break where he went for musicals and cycled in Hyde Park.

He had reportedly rejected about 50 films.