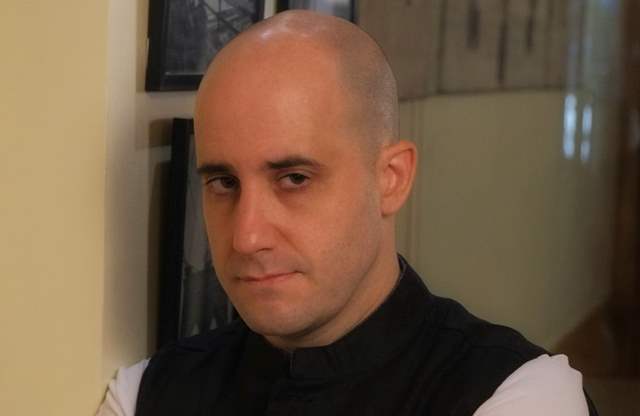 Given that the show ‘Dhadkan Zindaggi Kii’ has a medical backdrop, actor Ashwin Mushran feels there could not have been a better title than this. He plays the role of Jamshed Sheriar in the show.

“The sound of the beating heart is the most important sound in a hospital and the title is a homage to all the people who work so hard to keep our medical facility running…. My character Jamshed Sheriar is the CEO of FMS hospital that is being built by his grandfather. He tried becoming a doctor but never made it, but he could not leave it behind. He's a businessman, so emotions aren't very important to him. This leads to constant fights between him and the doctors,” he says.

Ashwin does not relate to his character much. “Jamshed is devious and manipulative and everything he does has an agenda. To top it all, he’s a male chauvinist. I am none of that,” adds the actor, who is happy to be a part of such a medical drama.

Showering praises on the show makers, the actor shares, “Working with Nilanjana and Herumb has been an absolute pleasure. I think they've made the right kind of casting and as the producers they trust their actors completely, allowing them to be the best that they can be. They have also gone out of their way to ensure everything about the hospital, and doctors, are as authentic as it can be.”

The TV industry has evolved in terms of content, according to many. Sharing his perspective, Ashwin adds, “With the explosion of streaming platforms and digital content, I think the TV industry has had no choice but to evolve. Many new actors are getting opportunities as makers are ready to take risks and try new things. The TV industry was always a safe industry, and now it’s becoming better.”

About his learning from the entertainment industry, the actor says, “The entertainment industry isn't as glamorous as many might think. It takes a lot of hard work to create the final product. Days are long and shoots can get tiring, and it takes hundreds of people within a team to create something fabulous. When the final product is appreciated, that's all that matters. The biggest lesson I take away from the industry is that only teamwork can get the job done". 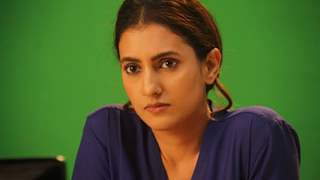 Dhadkan Zindaggi Kii will always hold a special place in my heart - ... 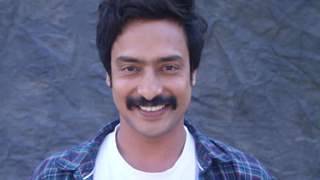 Nishant Singh says Dhadkan Zindaggi Kii made him realise that it’s not ... 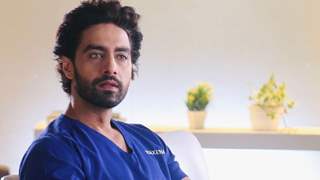 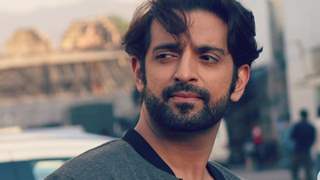 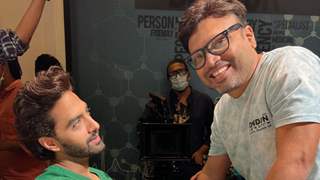 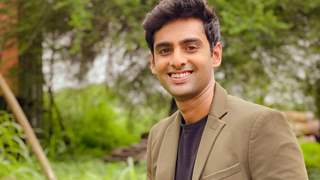 I was asked to compromise by a few casting directors: Dhadkan Zindaggi ...

+ 11
5 months ago He is well spoken unlike his character