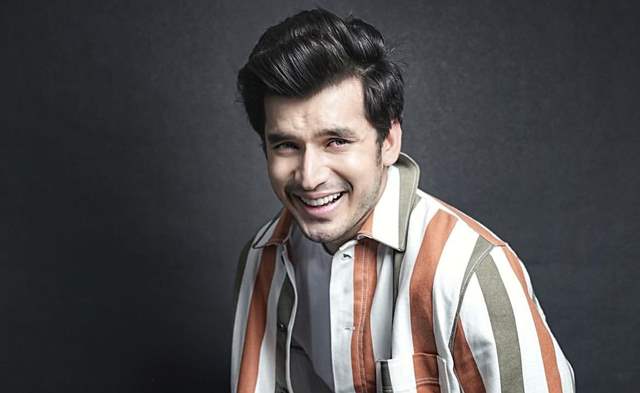 Paras Kalnawat who rose to fame with his stint as Samar in Star Plus's show 'Anupamaa' had been in the news for his abrupt termination from the show for choosing to be a part of Colors TV's dance reality show 'Jhalak Dikhhla Jaa.' The actor, who is now all set to embrace this new innings got in an exclusive conversation with India Forums and revealed to us whether or not he regrets choosing 'Jhalak Dikhhla Jaa' over 'Anupamaa.'

Talking about his previous show Anupamaa, the actor said, ''I left behind everything the moment I signed for 'Jhalak Dikhhla Jaa. I definitely was a little disturbed by how things were portrayed in the media by the makers of the show. But right now, I don't think about anything but the journey of Jhalak Dikhhla Jaa, because this journey in itself is going to be very grand.''

We further asked Paras if he regrets choosing 'JDJ 10' over 'Anupamaa' and the actor said, ''Well, my journey with JDJ is going to be a big journey. Like I have mentioned earlier too, JDJ has always been a dream. I definitely do not regret anything, anything I have done in my past. So definitely I don't regret leaving any show for this journey. I feel I am very blessed. This is definitely called destiny that when a point in time when I was looking to grow in my life, I got something like JDJ. So I chose my growth. I knew I'd grow more here in Jhalak...''

I definitely do not regret anything, anything I have done in my past. So definitely I don't regret leaving any show for this journey.

Jhalak Dikhhla Jaa season 10 is all set to go on air from the 3rd of September on Colors Tv. The show will also witness celebrities in the likes of Rubina Dilaik, Gashmeer Mahajani, Amruta Khanwilkar, Ali Asgar, Nia Sharma and a few more popular faces from the world of entertainment.