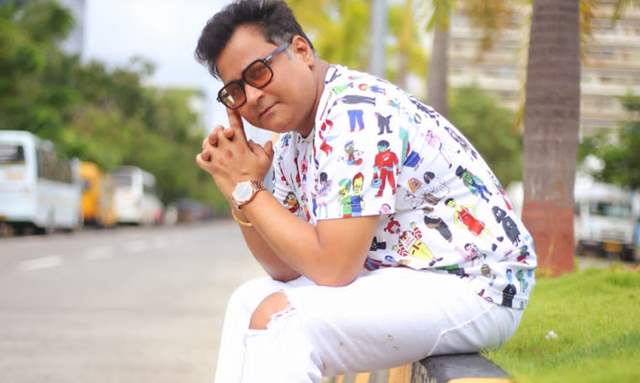 Bigg Boss season 16 has been topping the headlines since the show premiered. For a couple of reasons, the show has been the talk of the town. One prime reason for the same has indeed been actress Sumbul Touqeer Khan. She has been making headlines since she has entered the house. And now, another popular face who has come out in her support is Imlie director Ashish Shrivastav. He is the name behind heavy-weight TV series including Kahani Ghar Ghar Ki, Kasam Se, Kis Desh Mein Hai Mera Dil, Dil Se Dil Tak and many others that have ruled primetime.

Sumbhul has strength at such a young age to come forward and perform. But I don't why she is not opening up in the house. She is very fun loving and entertaining. She should use her creative side through her dance and comedy and she can very well entertain the audience in a great way. But she is not able to do may be she is lost in the game but I wish that she should use her skill as her strength and should play the game positively."

Many have raised objections against the rude comments by Sumbul Touqeer's father against Tina Datta, on the latest episode of Bigg Boss 16. Sumbul's father told her to break all connection with Shalin Bhanot and Tina and show them their ‘aukaat’. He even called Tina and Shalin ‘kamine log'. Bigg Boss got Sumbul to talk to her father on the phone in the confession room. Her father asked her about what's happening with everyone saying how she has become obsessed with Shalin Bhanot.