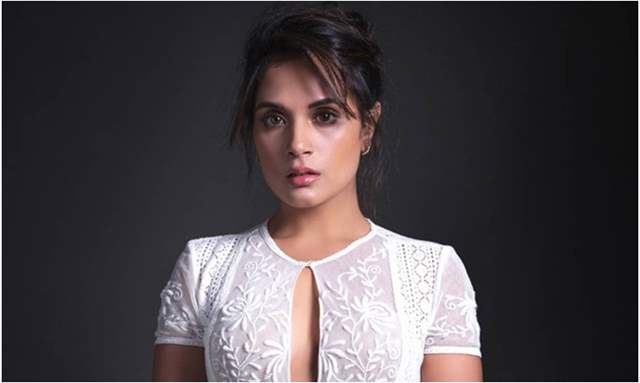 Actor Richa Chadha is often known to make powerful statements on her social media or interviews. She is currently gearing up for the release of her upcoming film ‘Madam Chief Minister’, and the actress recently opened up about her decision of collaborating with filmmaker Subash Kapoor who was once accused of sexual misconduct by Geetika Tyagi in 2014.

The Panga actress has once again made a dynamic assertion after she was asked about the decision to collaborate who was once a strong supporter of #MeToo India.

During a recent interview with Mid-Day, the actress recalled her recent defamation suit against Payal Ghosh during an interview and shared that she still stands by the #MeToo movement as before.

However, Richa also pointed out that she is not someone who believes in media trials, unlike others that were brought to light on Twitter.

“I came out of a court case [the defamation suit against Payal Ghosh] only a few months ago. I stand by the #MeToo movement. But at the same time, I don’t believe in social media trials. Unlike other [accusations] that were brought to light on Twitter, this case is subjudice. We must respect the law of the land and the court’s verdict. Till the court passes a verdict, I won’t judge anybody,” explained Richa Chadha.

She maintained that everyone must respect the law of the land and the court’s verdict on the same.

Meanwhile, on the work front, Richa will be seen in Madam Chief Minister and she will be seen playing the role of an aspiring politician who works for the backward castes and women in a largely patriarchal society.