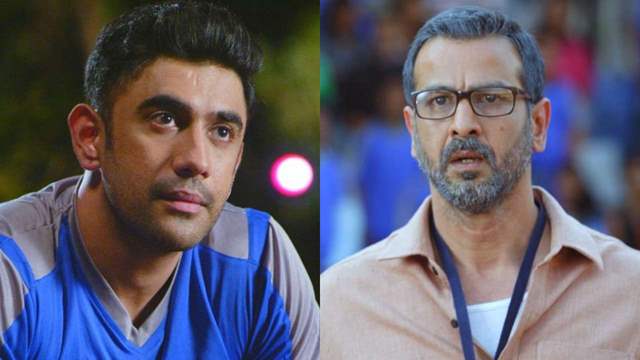 7 kadam witnesses Ronit Roy in one of his most famous yet iconic characters of being a father. While Amit Sadh is seen playing the role of his ambitious son.

Though both actors have their unique charm and charisma which has always wooed their audiences.

Their fans will be thrilled to see Ronit and Amit sharing screens once again as a father- son duo portraying their brilliant performance in their upcoming series, 7 kadam which is helmed by Mohit Jha.

Talking about his on set relation with Ronit, Amit expressed that, 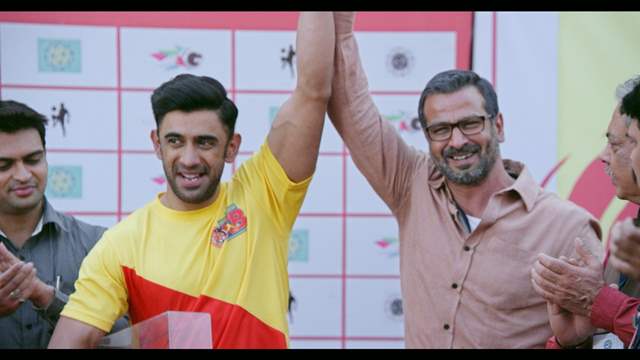 I have always had an immense amount of respect for Ronit Sir from the time I have known him as an actor. I would always say to him that I can’t be rude or disrespectful to you on screen but he made me so comfortable with his gestures and taught me to forget everything and just be in my character when the camera’s rolling. In fact, Ronit sir was one of the major reasons I signed up for 7 kadam. It has been an absolute delight to shoot with him.

Watching their chemistry unfold will be a treat to watch out for! 7 Kadam is a series which revolves around a generation gap where a father and his son will experience a plethora of emotions to fight for their ideologies and dreams.