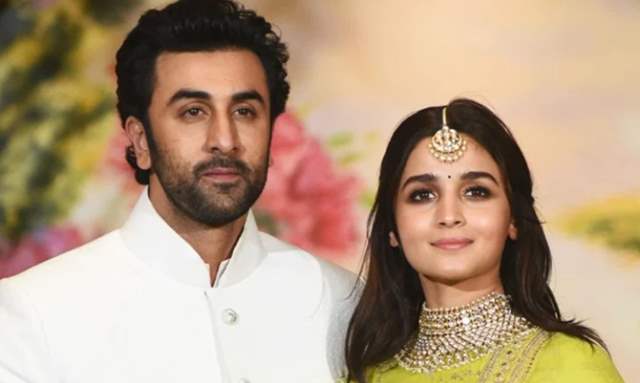 Ranbir Kapoor and Alia Bhatt are painting the town red with their love affair, and their wedding plans have often been a major discussion amongst Bollywood celebrities and their fans. Now, Bollywood actress Lara Dutta got candid about the couples who are all set to walk down the aisle this year.

Lara in a recent interaction with Times Now shared, she believes that Ranbir Kapoor and Alia Bhatt might get hitched this year.

The Bell Bottom actress shared that she is from the ‘older generation’ and she hardly knows which couples from the younger generation are currently dating. She said, “I might say something about some couple and I wouldn't even know if they are still together or not.”

Speaking of Ranbir-Alia’s wedding as an example, Lara felt that they will soon tie the knot. She told Times Now, “I believe that they are getting married this year.”

Ranbir and Alia have been in a relationship since 2017, and they have even bonded with each other’s families. Ranbir’s mother Neetu Kapoor and Riddhima Kapoor Sahni are quite fond of Alia and often shower her Instagram posts with love. Ranbir is also often seen chilling with Alia’s sister Shaheen Bhatt and mother Soni Razdan.

The actress is known to have stood by Ranbir in hard times as well. She was often seen visiting Ranbir’s father Rishi Kapoor who was in New York for his treatment. Alia was also spotted attending the late actor’s funeral.

The lovebirds were even spotted living together during the first lockdown and while neither of them opened up about it, their little secret was out of the bag as fans spotted RK in Alia’s live video.