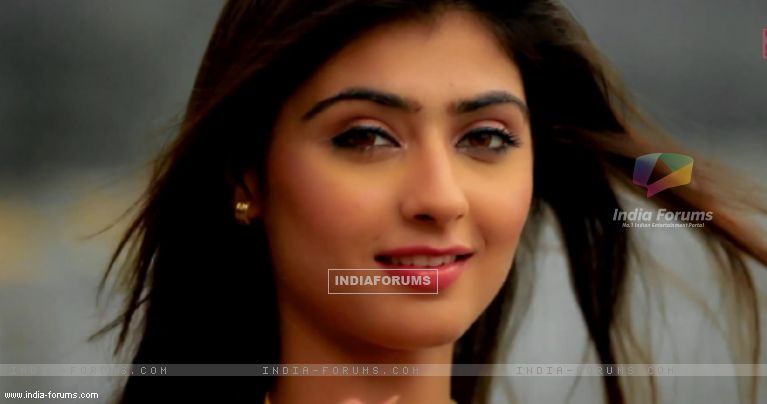 Nikita Sharma who was last seen on Life OK's Dol Dil Ek Jaan, is all back with Maharakshak Devi on Zee TV. Maharakshak Devi is a supernatural series where audience will see the spectacular actress in a new look.

When contacted, Nikita excitedly said, "When I first signed the contract, I thought it was for just a few episodes. But later when they told me about my continuity role, I was excited. I am playing a positive role of Devika opposite Shukracharya (Indraneil Sengupta). I am working in Shukracharya's company as an influential and powerful reporter. Initially, the story is on the lines of No One Killed Jessica. Eventually, the two fall in love and Shukrachrya asks Devika to find who the Devi is. This is how the story will begin."

When asked about her excitement, she said, "I am very excited to play the character of Devika. I have never so far have essayed such a role. So, I'm glad I got this role."

TellyBuzz wishes Nikita all the luck for her new venture!

6 years ago All the very best Nikita Sharma..God Bless you

+ 3
6 years ago All The Best for your new project Nikita Sharma. But for me u will always be Antara Kaul forever. One of my most fav character of lifetime. [ :)]

6 years ago All the best Nikita Sharma! Can't wait to see you on screen once again! Keep rocking!