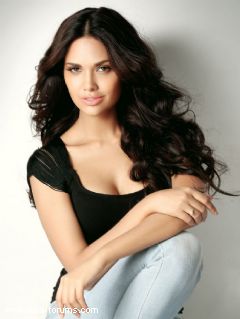 A model turned actor, who even represented India globally at the Miss India International contest. Esha Gupta, in an exclusive chat with india-forums.com, speaks about her upcoming film Humshakals, her place in Bollywood and much more.

Since you are working with Sajid Khan for the first time, what was your experience like?

I think he is really funny. Sajid always makes slapstick comedies, because he is actually like that. He cracks jokes all the time, be it shooting or just sitting with friends over dinner. I am just happy that he is back to what he does best and out of the "Himatwala" phase (laughs).

Sajid's last film Himatwala didn't do well at the box office, so did you have any inhibitions about signing Humshakals?

Just because a film has flopped it doesn't mean that the director is a flop. Every person has his good and bad days. Himatwala didn't do well, big deal, he has given two great comedies which have done very well. So I was very keen in doing the film. 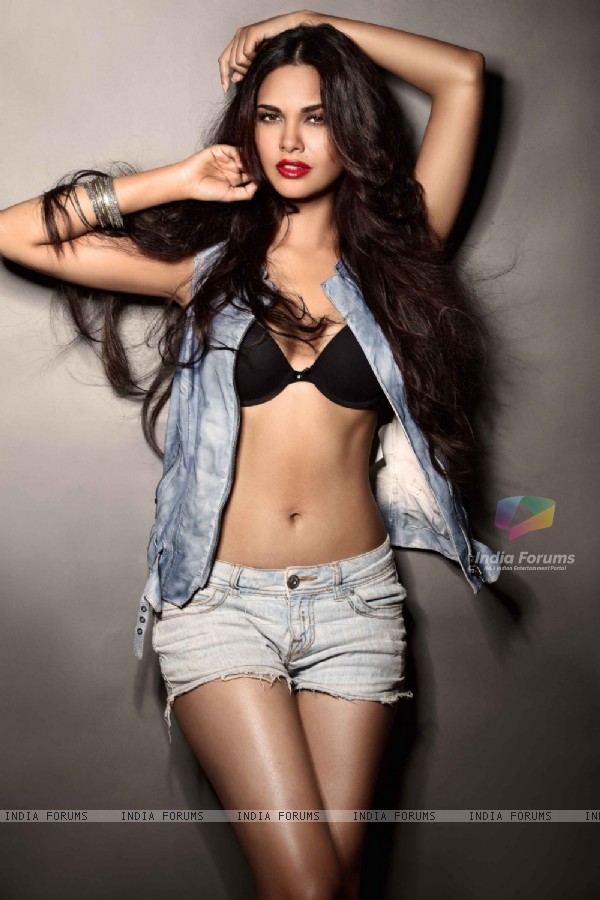 You have been working with the Bhatts who make a certain kind of cinema and now you are working with Sajid in a comedy so how different is it?

Both the genres are so different that I can't compare both of them. Like I love the Bhatts, they are family to me. Mahesh Sir has been my mentor. I have the most argumentative discussions with him. So really can't compare, like Jannat 2 was my first film and I was too scared and had no clue as what I was doing. Raaz 3 was a much better scene because; Vikram Bhatt took me through the film. With Humshakals, Sajid told me you just have to do one thing and that's to look hot (laughs)

You are working with two other actresses in the film so was there any kind of competition?

Not really. Our characters too are very different in the film, so it never clashed. There was no insecurity of any kinds at all. 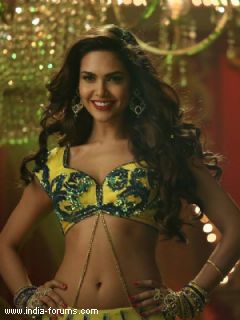 Do you think you have got the chance to prove yourself as an actor?

Jannat 2 was my first film, Raaz 3 was where I felt I really progressed, one I even got to dub, which I had not in Jannat 2, two because Vikram really saw to it that I got my scenes right he wouldn't care about the seniority of the actors, if your scene is important, he will make the others wait till the time you are not getting it right. So that was like acting school for me. Chakravyuh, though I had a small role, I got to understand the reality of how the whole thing is shot. With Humshakals, I knew it's an ensemble, but it's something new I would be doing. I would not want to do a big film, with nothing to do in it. I might as well do a small film with much to act in. So I am happy with how my career graph is as of now and I would like to maintain a balance of both.

Well we hope you your career is always on the ascend and Humshakals finds the right amount of success it deserves.
0 Likes