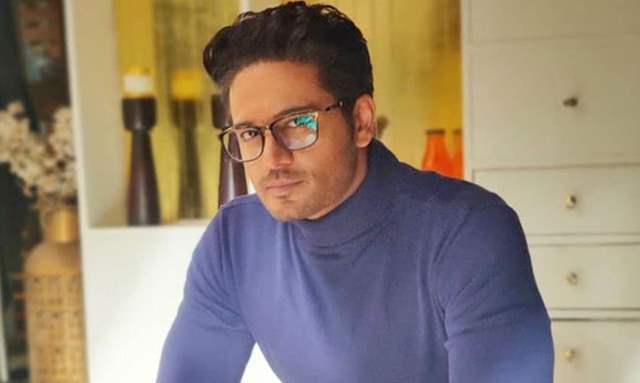 Star Plus' Anupamaa is always on the TRP charts. Fans loved the chemistry between Rupali Ganguly and Gaurav Khanna and also the high voltage drama has been keeping its audience glued to the show.

Recently, the plot got more serious and tense with the revelation in the latest episode where Paritosh (Toshu), cheated on Kinjal while she was pregnant. And also Anuj, who met with an accident is now suffering from the side effect of the treatment and how doctors suggest Anupamaa to be with Anuj all the time. India Forums got in touch with Gaurav Khanna to know more about the show and his character, "It's really something different from regular stuff which guys generally get to play on TV. So, I am really excited to do something like this.. because I have full trust in Rajan sir ‘s vision of Anuj. I am happy that am getting to do so much in this character. And also people are loving this twist.. I am getting a lot of accolades for my efforts during this time and all thanks to my creative team and DKP.

The recent episode has seen how  Leela pressurizes Anu to reach the next day on time for the naming ceremony and Anuj lashes out at Anu for being extremely caring. Anu regrets the same as she indirectly made Anuj aware of his misery.