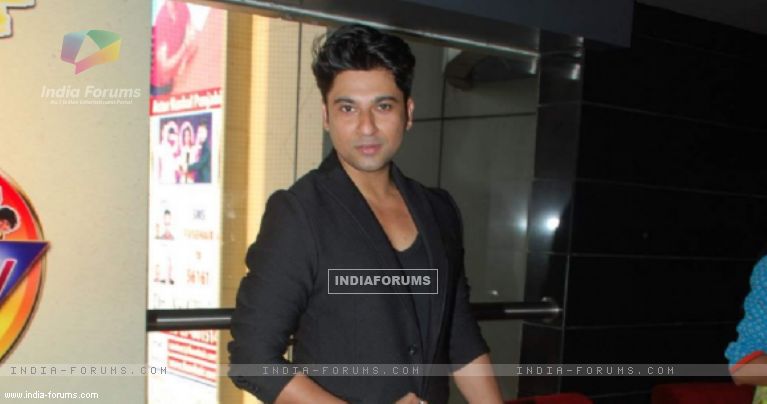 The recently launched comedy show on SAB TV, Hansi He Hansi...Mil Toh Lein has renowned stand-up comedians performing humorous skits and gags. Well along with the popular comedians we have a debut comedian.

Yes we are talking about Shah Faisal Saifi who was seen doing a prominent role in Balaji Telefilms' show Mujhe Pankh Dedo and later was seen on episodics of Fear Files, Savdhan India, Emotional Atyachaar and recently on Sony TV's Adaalat.

We got in conversation with Faisal to know about his interest towards comedy and much more..

Faisal is doing comedy for the very first time on which he says, "I am feeling like a new born baby in front of highly experienced and so good people on our comedy show. There are many well renowned names who are masters in comedy. So, working with them is a great learning for me and I feel Lucky to be part of this show with such great comedians."

Talking about what kept Faisal away from comedy, he says, "I am more into modelling and anchoring. I have been part of daily soaps and many episodic. Still after doing all such shows I was waiting to get into comedy because I enjoying doing mimicry. I always dreamed of getting into comedy and finally I got this opportunity."

Faisal continued talking about the show and what made him take up this show, "There are numerous gags, spoofs along with one - two liners comedy. All in all it is a full package and then it is a comedy show which I always wanted to be part of."

Sharing his plans on entertaining the viewers, he says, "They will get to see mad comedy and I will be portraying different characters with crazy humor and fun  to entertain the viewers."

Well we wish Faisal good luck for his endeavor!