Satish Shah, the comedian par excellence, will chair the judge’s seat yet again in the second season of Sony's Comedy Circus. He shares some of his views on the judging criteria and many other factors….. 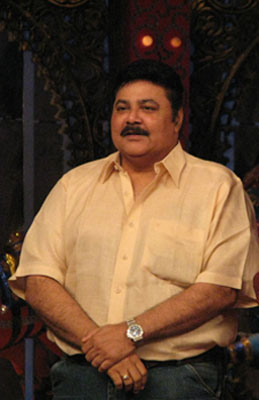 Featured Video
Tell us something about the show?
What can I say? The world is talking about it. All I would say is that after all that I have seen in in the last few days, this show will get much more interesting and exciting in the days to come.

After judging the first season, what are your expectations with second season?
This season, we have tried to make participants aware that they have to maintain their standards i.e. their bench mark with comedy. At least it should be like the last time and if it goes above that, then its great! To keep the standards high, the producers actually played a game, where a get-together happened and we selected some of the best episodes and showed them to the participants so that all of them worked hard to maintain the same level. So it will be interesting as well as difficult for me to judge.

There is a lot of pun intended at times when participants crack jokes on the show; what is your take on that?
After one or two episodes, I think I will get the general idea if the participants are using too many double meaning jokes. If they are, I will point it out to them, after all in the end, the marks are in my hands. (laughs).

Do you think you are an apt judge for this show?

Everyone is working quite hard for their performances. In fact I am not allowed to see their rehearsals so that it does not influence my judging in any way and when I see their performance on stage, it is as raw for me as it is for the audience. I would always like to judge the show unbiased. And with my busy schedule, I don't get time to watch television so I don't know how these actors are on screen. I feel in every way, I am apt to be the judge of the show. There is no match fixing on my part.

Where every other channel is coming up with reality shows, what is the USP of this show?
USP of the show would be how well it is performed by the participants. No serial has a USP right from the beginning, you can say that it is because of certain actors but then in order to sustain and entertain they have to perform like Sara Bhai Vs Sara Bhai. It also gained its USP, it didn't have any USP the day it began. I am not concerned with TRP’s, but all that matters is how good people find this show as.

You and Archana have worked last season and are together again, how has been the experience with her?
Ohh, it was great fun. Archana and I had no problems with each other. In fact there was a rumor that we didn’t get along well. When we met recently we were laughing about this and Archana suggested that we keep the animosity going to create excitement amongst people, but I said then that by doing so, there will not be any difference between us and others. We are not going to influence each other as far as our awarding marks is concerned.
Author and Reporter: Binita Ramchandani 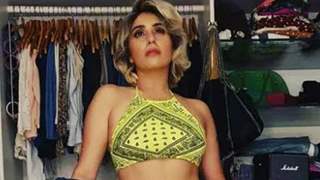 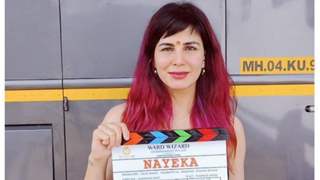 13 years ago oh i like ths guy he is soo funny!! really good commedian! lovd him in main hoon na!! thnx

+ 2
13 years ago Thanks for that :) So does that mean no Johnny Lever this year?