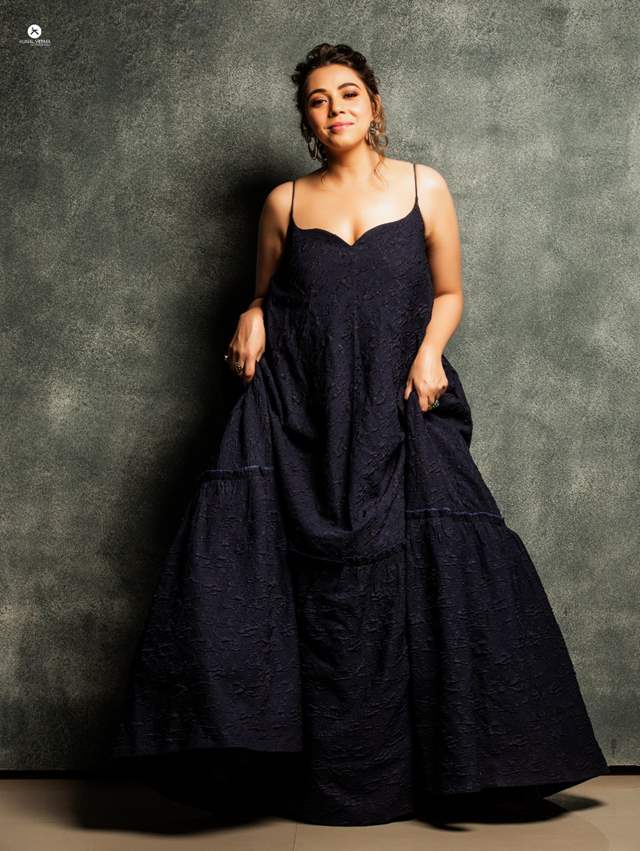 Maanvi Gagroo continues to climb the ladders of success with projects that stand out from the rest. With her recent Filmfare nomination and continued love for the Emmy nominated web series Four More Shots Please, she is going to be a part of a rather exciting, one of its kind project, and it has everyone's attention for reasons that are absolutely celebratory.

Maanvi is all set to be a part of a virtual production, titled 'Islands of Contentment'. While Maanvi will take her first step with this project at a global level, what is also appealing about the play is its South Asian cast. Written by Dipti Bramhandkar, Islands of Contentment will be presented by New York City's The Tank and co-produced by Hypokrit Productions via Zoom.

Islands of Contentment is co-directed by Arpita Mukherjee and Hannah Wolf (with select filmed monologues directed by Rahul Chittella). Maanvi will be seen sharing the stage with the likes of Ajay Naidu, Kalki Koechlin Suraj Sharma, among others.

Talking about the same, Maanvi says, 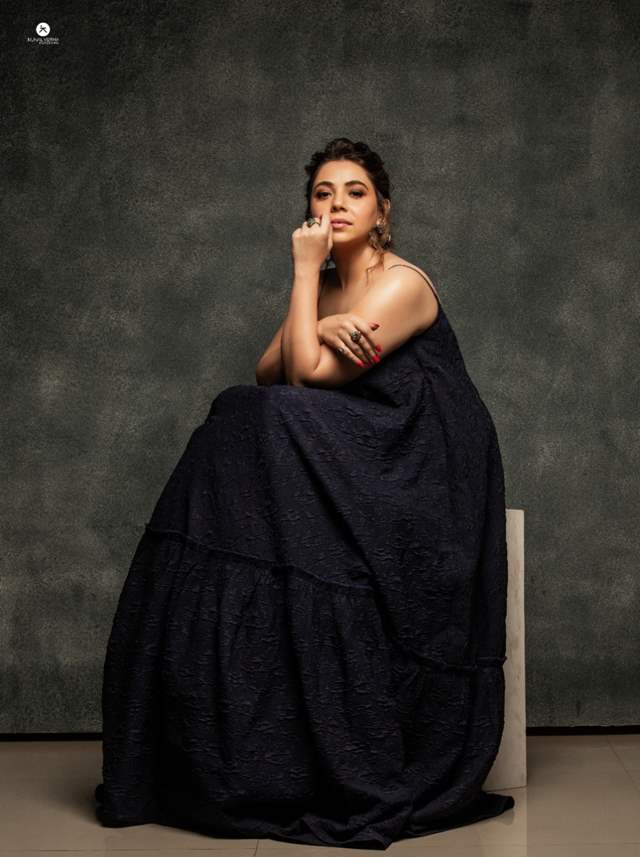 I am absolutely pumped about the performance as this plunge will enable me to broaden my base. As an artist, I strongly believe that an actor must not be confined to one medium or format and that content always trumps everything else. Islands of Contentment will have thirteen monologues and given the unique virtual format that we have taken to, it is the content that will make the audiences feel extremely relatable. The topics are around modern relationships and I, for one, am honored to be a part of this venture, especially given the global reach, which will allow me to widen my fan base. 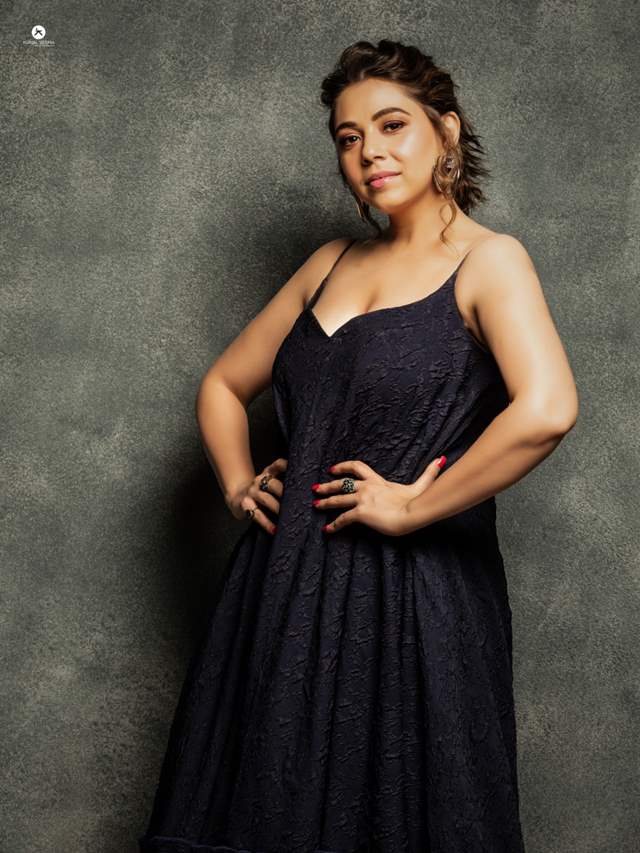 "The pandemic has forced us to be more creative with not just the content and stories but their format and execution as well. It has brought the world closer, in more ways than one. With great artists on board, a one of its kind platform, and the worldwide appeal, I can't wait to see how does the audience perceives the performance and the project in its entirety."

Islands of Contentment will be performed over the weekends from April 16 to May 2. With everyone currently dealing with the pandemic, these stories are a sweet reminder of togetherness amid isolation.

"We don't go around slut-shaming actors or speaking ill about these": ...