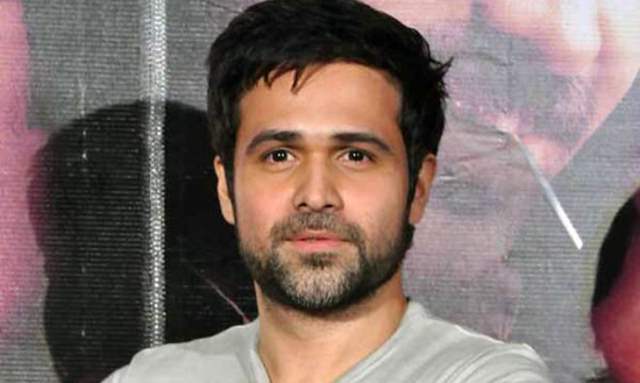 Initially, Emraan Hashmi was misjudged for his career choices, but as he made his way in Bollywood, his film choices eventually refined.

He no longer holds the tag of a serial kisser!

The common misconception did not go well and considering Emraan distinctiveness, he is definitely a family man who takes his time off from his busy schedule to spend quality time with his wife and son Ayaan.

During an interaction with Times Now, Emraan said that because of his serial kisser tag, people often think him to be someone who 'breaks homes' or destroys relationships. He further said that no one easily believes that he is a good man in real life.

The actor's comments were in response to John Abraham recently saying that because of the kind of films he does, he mostly gets patriotic roles.

"Yeah, people might see him be a patriot, for me it would be like a guy who breaks homes, who ruins relationships, infidelity. These are the things that come to people's mind when they see my face. And I am a nice guy. I am a very nice guy. People don't believe that" Emraan said.

Being tagged with a misconception can be a nuisance and according to the Raaz actor his serial kisser image had initially helped in his career, the same tag had become a problem for growth in his career.

The 40-year-old actor saw growth in his personality and he went on to be one of the versatile actors. Struggling to keep his art alive, the actor needs to risk himself by experimentation.

"When you evolve as an actor and try to explore new and varied avenues, the tag becomes a sort of a deterrent for you. People tend to like you more in a particular kind of role. But for every actor, there is a saturation point. I think I have reached it now, and need to find new kind of roles," the actor had said.

On the work front, Emraan was last seen in Bard of Blood and he will next be seen in a crime thriller titled The Body. Apart from that, the actor is also working on his next project Chehre which also stars Amitabh Bachchan.

Emraan Hashmi Reveals He Gets Scared to See Himself in the Monitor!