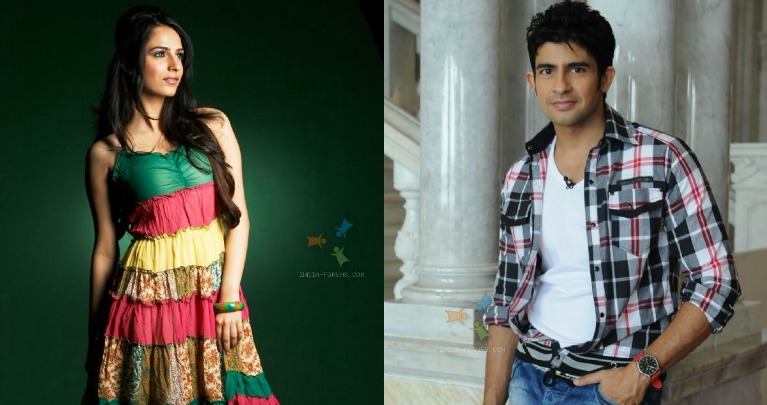 Actress Kashmira Irani, who is making her comeback on television after seven years with "Manmarzian", says Hussain Kuwajerwala, her co-star in musical play "Zangoora", inspired her to get back to the idiot box.

"Hussain is the reason I decided to comeback on television with 'Manmarzian'," Kashmira, who was last seen in 2007 show "Amber Dhara", said in a statement.

"Ever since Hussain has become a friend, he has been a source of inspiration, as I have seen him work like a mad man even today. So many years of that kind of passion -- be it for acting, hosting or dancing -- just motivated me to get out there and do something," she added.

"Manmarzian", which will be aired on Star Plus from April 13, tells the story of Radhika (Monica Sehgal) and Samaira (Kashmira) and focusses on their friendship, motives, dreams, aspirations