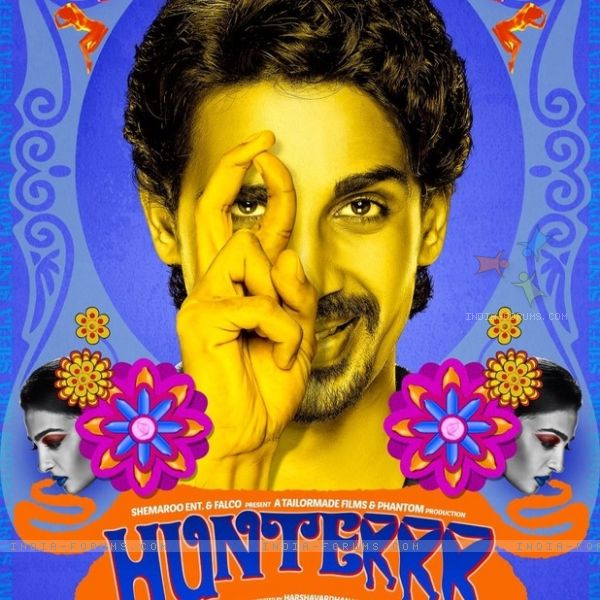 A film on a man's journey of discovering his sexuality running high on testosterone, "Hunterrr" has garnered a mixed response. Now the makers of the film are organising an open forum here on Tuesday to present a platform for discussion.

The team of Phantom Films' "Hunterrr" will also hold a special screening of the film at Andheri West, which will be followed by the discussion.

The entire team of the film, producers Vikas Bahl and Vikramaditya Motwane, director Harshavardhan Kulkarni and lead actors Gulshan Devaiah and Radhika Apte, will be present at the event.

People can come and discuss every aspect of the film, debate over it and put forward their point of view. The cast will also be open to all questions on the film and the subject it addresses.