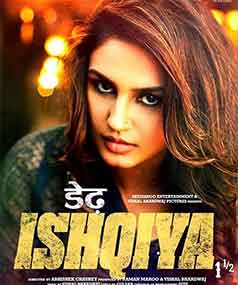 Actress Huma Qureshi is proud of her latest movie "Dedh Ishqiya", which came out Friday, and says it will remain special even after 20 years.

"Lots of special memories. This is the film for which I keep saying that even after 20 years, when I am older, I will look back at the film very fondly and be very proud of it," the 27-year-old said here Thursday at a special screening of the film.

A sequel to the 2010-hit "Ishqiya", "Dedh Ishqiya", which also stars Madhuri Dixit, Naseeruddin Shah and Arshad Warsi, has opened to rave reviews.