Mumbai, May 9 (IANS) The 90 years between the India's first war of independence in 1857 and the country attaining freedom in 1947 will come alive in a costume drama in Mumbai.

Over 150 amateur artistes including 35 women and a dozen children will enact the mega play in Hindi on a 10,000 square feet stage at the Andheri Sports Club. The play opens Saturday and will run for four days.

The drama, 'Krantichakra', will take the audience in a time-capsule, starting from the circumstances that led to the 1857 war.

Presently, India is celebrating the 150th anniversary of the 1857 war.

The artistes will enact the contributions of freedom fighters like Mangal Pandey, Mahatma Gandhi, Jawaharlal Nehru, Subhash Chandra Bose, Sardar Vallabhai Patel and Birsa Munda, who united the people in the struggle for freedom.

There will also be a scene on British governor Elphinstone, who had ordered the police to blow up two Mumbai freedom fighters at Azad Maidan. Mumbai has a railway station and a college named after him.

According to event coordinator Prashant Deshpande, the public response has been overwhelming. 'Without any promos, we have sold over 22,000 of the 36,000 tickets,' he told IANS here Friday morning.

The play is being organised by Vishwa Samvad Kendra (VSK), a media and publishing house.

The inspiration for staging the drama came from a small recent incident in Nagpur.

'One of our supporters, Sandeep Joshi, was appalled at the lack of knowledge among students and teachers about the prime movers of our freedom struggle. For instance, they were under the impression that the great Maharashtrian social reformers Savitribai Phule and Mahatma Jyotiba Phule were married!' he said.

This spurred the organisation to do something on a huge scale that would capture the highlights of the freedom movement in a manner that the new generation would never forget.

'We thought of taking advantage of the ongoing nationwide 150 years celebrations of the 1857 mutiny, which sowed the first seeds of the country's freedom struggle,' he said.

Sachidanand Shevde has penned the play that is directed by Vinod Indurkar.

Given the mega-scale, the organisers also hope that the show may make it to the records books. 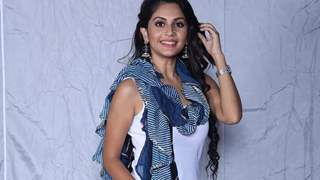 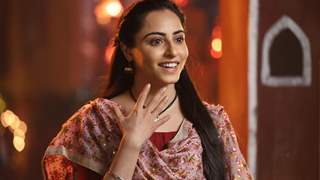