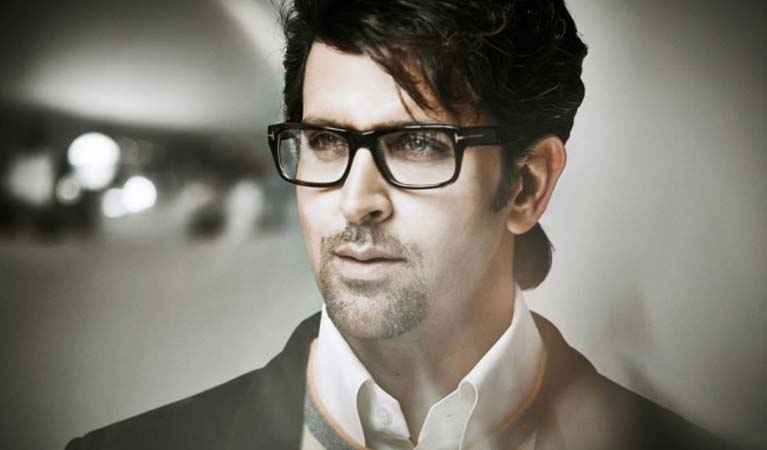 According to reports in a leading daily, Bollywood's heartthrob Hrithik Roshan is all set to venture in the South film industry. The news making the rounds states that, Hrithik has replaced south sensation Chiyaan Vikram in "Endhiran2".
Other B-town stars approached for the same are Deepika Padukone and Katrina Kaif. But, no official announcement has been made yet.
However, this isn't the first time the green eyed actor has made to the news for his South connections.
Previously as well there were talks that Hrithik along with John Abraham was approached to play the leads in S. S. Rajamouli's blockbuster hit 'Bahubali', but both the stars had turned it down due to unavailability of dates.
Endhiran 2 is a sequel to Rajnikanth and Aishwarya Rai Bachchan's blockbuster film Endhiran.
Keep reading this space for more updates.

5 years ago Oh god i hope not again Hrithik and Kaif. I wants Hrithik and Deepika together (perfect couple).

+ 4
5 years ago Hope the news is true..
Waiting to see Hrithik Roshan and Deepika Padukone together!!
Hrithik Rules.!