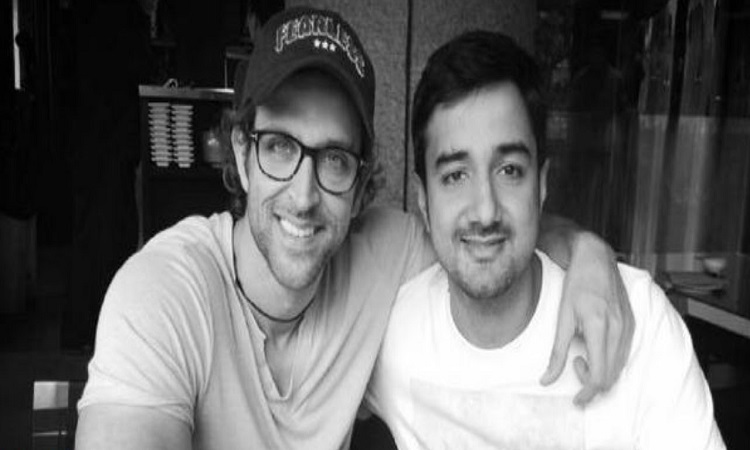 Siddharth Anand's untitled film starring Hrithik Roshan and Tiger Shroff is a topic of discussion since it is announced. According to the reports, the film will be a remake of a Hollywood film and power-packed action sequences are expected to be seen.

This will be Siddharth-Hrithik's second merger after Bang Bang. Now, Siddharth has planned another film like Bang Bang and the search for its female lead took a long time.

The search has now ended as YRF's official Twitter handle has announced the female lead for Siddharth's action entertainer. Calling the upcoming film the biggest action spectacle of 2019, actress Vaani Kapoor is to play the female lead and romance Hrithik on-screen.

When you have the two fittest actors of Bollywood in one film, you know the action will leave you stunned. Praising Vaani in a statement, director Siddharth stated, "I have loved Vaani as an actor in both her films and after meeting her I was fully convinced that she is the best girl for my film".

Although Vaani is 3 films old none of her films impressed the audience at the box office. Her debut film Shuddh Desi Romance was a decent job but she was highly criticised for her performance in Aditya Chopra's directorial Befikre.

Looks like YRF has a lot of faith in the actress and we hope she performs her career best in this upcoming Siddharth Anand's action entertainer.