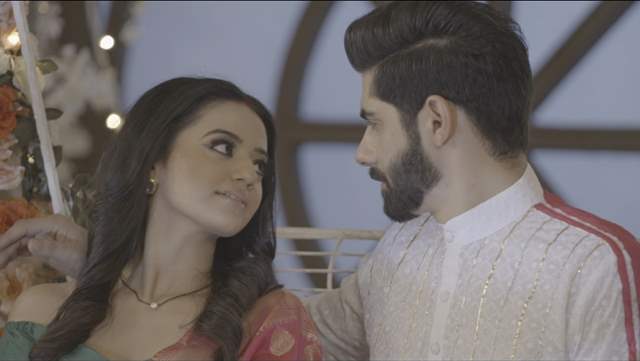 Yash and Mamta Patnaik's "Ishq Mein Marjawan 2" is keeping the audience hooked with the various twists and turns. While the audience is still enjoying the reunion of RiAnsh, Riddhima is in for a shock when she reveals her pregnancy to Vansh. After Ishani's miscarriage, Vansh's fear of becoming a father has increased meanwhile Riddhima gets a pregnancy test done which confirms that she is pregnant. She decides to share this news with Vansh on Rose Day, unaware of Vansh's fear she is hoping that her husband will be super happy to hear the news but when she tells him, he gives the opposite reaction of what she was expecting.

While Riddhima is dealing with this, Kabir tries to put this thought in her mind that Vansh doesn't want to be a father, and that her child will never get the love of a father. But Riddhima reacts and tells Kabir that if she can make Vansh in love, she can teach him to be a good father as well. So will Riddhima be successful in her plan? Or will Vansh refuse to be a father? And will Kabir use it as an opportunity to get close to Riddhima?

Helly Shah has a fun pre birthday celebration on the sets of Ishq Mein ...

23 days ago Helly Shah is the best love