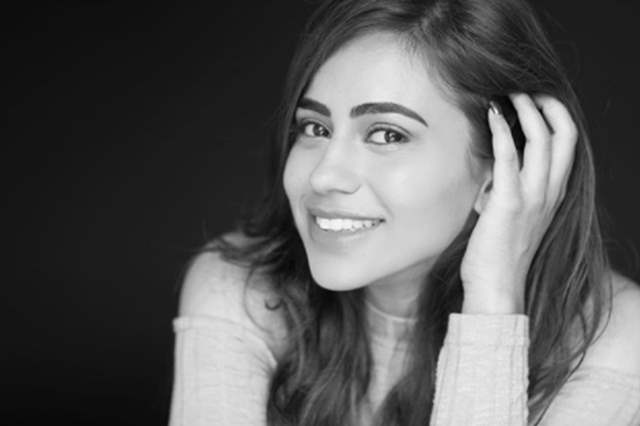 Netflix had their latest release rolling in the form of Ginny Weds Sunny which released only today. You can read our review here. While overall the film has received a mixed response yet, it has turned out to be quite the project for someone like actor Vikrant Massey - who stars as the full blown Hindi film hero in this one.

Apart from Massey, it has become a great debut for actor Sanchita Puri as well, who stars as the friend to Yami Gautam's character, Prerna.

In an interview with SpotboyE, Puri opened up on how did the film happen to her and how dis she connect with Massey and Gautam who also belong to the TV background just like her.

On how the film happened to her, she said, "The casting director of this film met me while I was auditioning for one of the web shows. Though I didn't get that part in the series, he liked my audition. Then he called me for this film and in two days I got selected for the role. I met the producer and director. They were really warm and I remember saying welcome on board."

She added, "Yes, the reason being they had auditioned many girls for this character before. They also auditioned people in Delhi, because half of our film is shot there and Ghaziabad but fortunately I got this opportunity. As when the casting call came to me they were in very much hurry to finalise the girl. So the process became really fast for me."

On connecting with Massey and Gautam with a common TV background, she said, "We used to have long discussions with Vikrant about how TV and Bollywood work differently. He used to talk a lot about acting. While rehearsals also he used to do a lot of improvisation and then at times used to explain what is the difference between this shot and previous shot. He kept guiding me and giving lessons during the shoot. Like how confident you have to be if you want to do something big in this industry. He has come from a background and has had his own struggle. So he knows what all aspiring actors go through."

Rhea Gives Details About Her Property & The Actual Transactions That ...