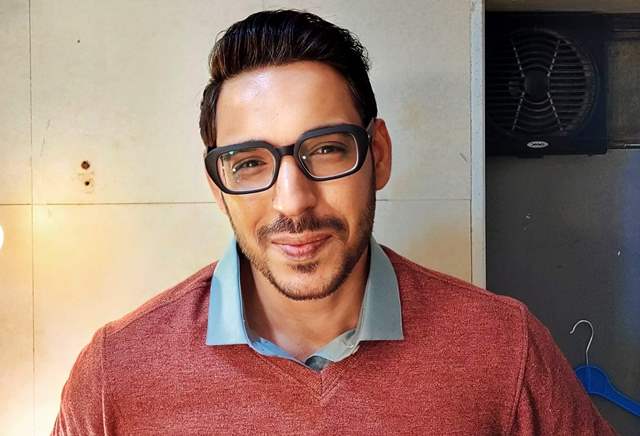 Success of any TV movie, TV show or web-series is often credited to the cast or the producers of the project. We, as an audience often forget to appreciate one of the most important departments which is casting. The field of casting directors has evolved with time wherein many successful casting directors have carved a niche in the industry with their impressive line of work.

One such casting director is Parag Chadha. Apart from being a Casting professional, Parag is also an actor and a reality TV show star. Chadha has cast for many successful projects. His last work ‘Anamika’ received rave reviews from the critics and the audiences.

Parag is religiously working on Vikram Bhatt’s upcoming project ‘1920’. Actress Avika Gor has been roped in to play the lead role in the show. The project will mark her debut in Bollywood.

India Forums got in touch with Parag and asked him if casting for horror genre is difficult, he said, “I would say it is as difficult as any other genrē, the idea is always to identify what calibre the character needs, and we accordingly do the needful by reaching out to the ones that make a good fit”.

He added, “Horror has its challenges, not every actor would want to pursue it, but because the Bhatts are veterans and their stories are tight gripped and compelling, and having a history of delivering some banging hits in this genre, obviously helps. Vikram sirs upcoming cold which i have setup starring Aindrita Ray and Akshay Oberoi will be a gamechanger & will redefine the horror genre”.

Talking about his upcoming projects, Parag said, “Vikram sir just announced 1920 which is an established franchise, which i am working on now, so my  responsibility and pressure doubles up. ‘Cold’ is another horror feature film which is next for me, shooting is completed so it should hit the theatres this year sometime. Apart from this, I am also currently working on 3 feature films, two of which are untitled and one of them is called ‘Wicked’. There is also an untitled show with Applause Entertainment that I’m setting up”.

Looks like Parag is all set for a rocking line of work. Here’s wishing him all the best for his upcoming projects.