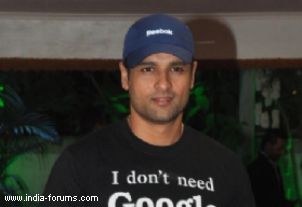 A popular face on telly, Rohit Roy is happy with the way non star-cast films are performing at the ticket windows. He wants the trend to continue.

"And the list of good, smaller, non star-cast films gets longer! And I hope this trend continues as only then will be able to produce better cinema," tweeted Rohit, known for his work in TV shows like "Swabhimaan" and "Viraasat" and movies like "Shootout At Lokhandwala".

Rohit's elder brother Ronit is equally popular on the telly, and has carved a niche for himself in the movie world with his performance in "Udaan" and "2 States".