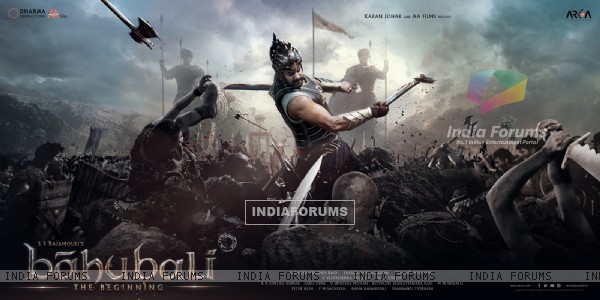 Actor Junior NTR, who seldom writes about his own films on social media platform, on Thursday wished good luck to team "Baahubali", and added that he hopes the film will spread the fame of Telugu cinema in all directions.

Said to be a Rs.250 crore film, it features Prabhas, Rana Daggubati, Anusha Shetty and Tamannah Bhatia in lead roles.

The two-part mythological drama about two warring brothers over an ancient kingdom will simultaneously release in Telugu, Tamil, Malayalam and Hindi.