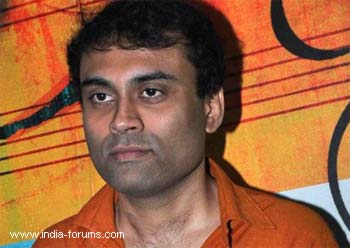 Lyricist Amitabh Bhattacharya says he is honoured after being conferred with the National Award for best lyrics for penning the song "Agar zindagi" in "I AM".

"It is unexpected and I am surprised. God is great. The entire team is happy about it. The National award is a big award in itself. We have worked really hard on the film. I am truely honoured and humbled," Bhattacharya told IANS.

Directed by Onir, "I AM" has four stories but the characters are interwoven with each story. The stories talk about child abuse, gay rights, sperm donation and plight of Kashmiri Pandits.

The director raised finance to make the film through social networking sites.