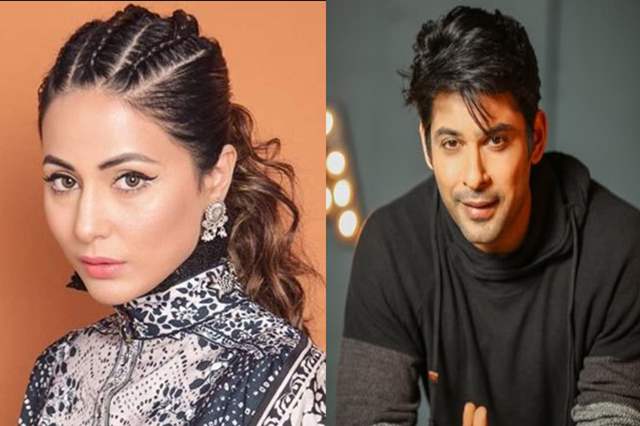 It certainly seems that during these testing times of recovering from coronavirus, there are some specific things and projects that not just the fans but also everyone else will be looking forward to. Fresh episodes of Khatron Ke Khiladi 10 have already begun airing since the a couple of weeks and, as we know, talks about an extension that will be more so a different version of the show has been on and confirmed only recently. Already, an array of names being roped in and some being considered.

The likes of Aly Goni, Jasmin Bhasin, Karan Wahi, Karan Patel, and a few others have already been sealed to star in the show.

While we have already been reported about multiple names being tossed up in the mix and a lot of them have confirmed even, there a couple of big names that were in the running apparently too. Reports suggested that actors Sidharth Shukla and Hina Khan were also being roped in for Khatron Ke Khiladi Reloaded. However, according to a report in Bombay Times, both Khan and Sukla won't be a part of the show. Yes! That's right. Khan confirmed being approached for the show but she denied doing it owing to safety reasons. On the other hand, a source close to Shukla said that he hasn't been approached for the show at all.

The show is already in full form when it comes to execution and will be airing soon.

ehaab 2 months ago Is Khatron Ke Khiladi season 10 have extended?

My emotional memory helps me shape my character in Anupamaa: ...
55 minutes ago

Barun Sobti says his transformation for Halahal was 'a bit ...
57 minutes ago