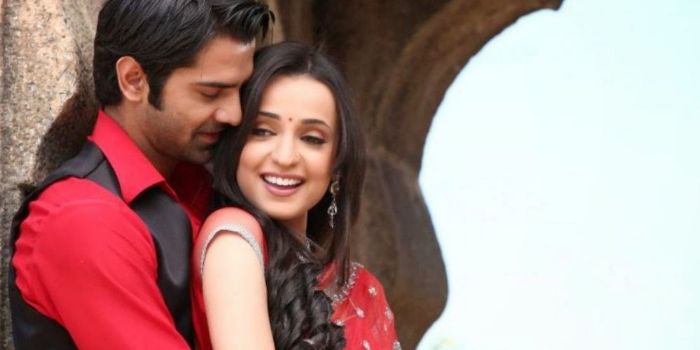 We have reported about friends and co-actors coming on the set of Nach Baliye 8 to support the finalists.

For Divyanka - Vivek, the cast of Yeh Hai Mohabbatein including Aditi Bhatia, Abhishek Verma, Anita Hassanandani and Pankaj Bhatia was present while for Sanaya - Mohit, best buddies Ridhi Dogra and Raquesh Vashisth were present. Sanam - Abigail had choreographer and good friend, Punit Pathak by their side.

However, the invite for Raquesh and Riddhi was an urgent one as initially, it wasBarunSobtiwho was supposed to grace the show and root for Sanaya and Mohit.

After attending the press conference ofIss Pyaar Ko Kya Naam Doon 3, Barun was supposed to attend Nach Baliye 8 as a guest, however, the actor fell ill due to an overworked routine.

We are sure, despite the fact that Barun was not physically present, his wishes are with his friend Sanaya Irani and Mohit.

ValentinaVelina 2 years ago Love you Sanaya Irani and Mohit Sehgal.. You guys deserve the nb trophy

Tinka999 2 years ago We are waiting for you sanaya irani... Pls comeback on television as early as possible...

Hyacinthus 3 years ago Sanaya Irani!
Love you. you are an epitome of sexiness and talent!!! How can anyone look so gorgeous.
All the best

snerm 3 years ago Barun Sobti you are the best and the most talented! Good luck in the new project to you and the whole team!

llsujill 3 years ago Love you Sanaya Irani and Mohit Sehgal.. You guys deserve the nb trophy

Asmaa2016 3 years ago Sanaya Irani Mohit Sehgal love you
all the n'est.

MeeraHaider 3 years ago Barun Sobti you are very cool. Good luck in the new show.

Cheering for you. You go gal!
ALL your TRUE fans are with you.

llsujill 3 years ago Love you Sanaya Irani and Mohit Sehgal.. You people deserve to win the trophy irrespective of your so called friend's support..