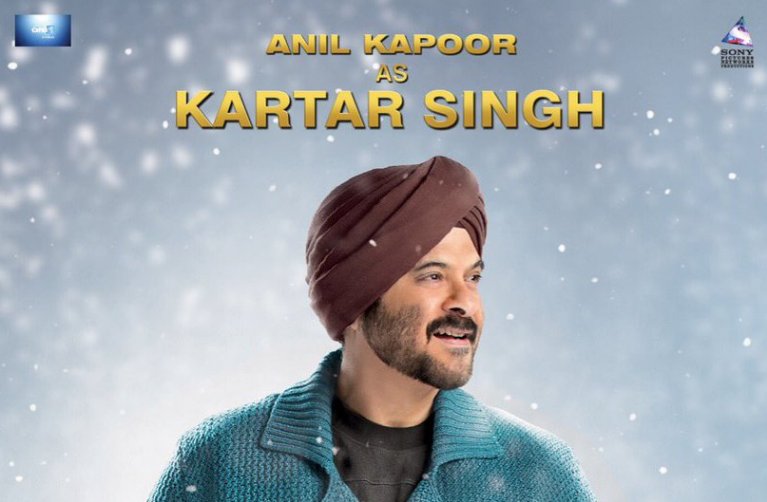 'Mubarakan' will feature Arjun Kapoor in a double role as Karan and Charan. While Karan is a free spirited urban guy, Charan is a naive turbaned guy. Anil Kapoor with his distinctive personality and looks to die for is sure to intrigue you for the fun filled film.
Anil Kapoor and Anees Bazmee has given the audiences super hit films like 'Welcome', 'No entry', 'Andaz' among others. The duo is set to entertain the audience with 'Mubarakan'.
Mubarakan is produced by Sony Pictures Networks Productions and Ashwin Varde & Murad Khetani's Cine1 Studios and is slated to have it's worldwide release on 28th July 2017.
0 Likes