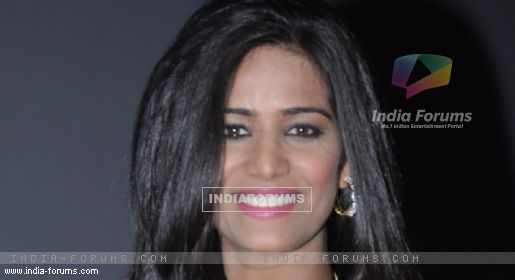 Actress Poonam Pandey, who made her Bollywood debut with the bold film "Nasha", will next be seen in a movie titled "Helen". She has clarified that the project is not a biopic on the yesteryear's dancing diva Helen.

Poonam told IANS: "Helen is not a biopic on the great Helenji. Helen in our film just draws a feeling from the great dancing actress. At this point of time, I can't reveal much about my character."

While Poonam claims that the film is not a biopic, sources say that there is a famous Helen dance number in the film, and Poonam has been doing workshops for the same.

Poonam says she has started rehearsals for this film.

"Right now, the rehearsals are going on and I am learning a few dance moves. We will start shooting by next month and the film will be widely shot in Mumbai and Goa."

The film, directed by Ajit Rajpal, is produced by Sureh Nakum and Vipin Medhekar under the banner of The World Networks.