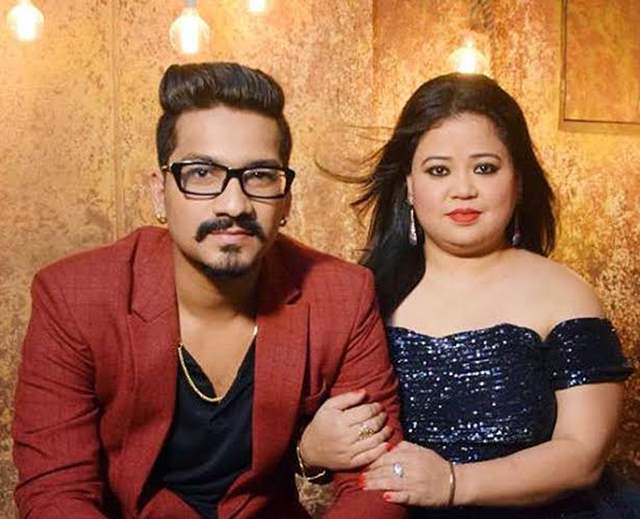 Bharti Singh and Haarsh Limbachiyaa were recently in the news for their arrest regarding the ongoing drug probe. The couple was arrested on November 21 after being interrogated for hours. Reports have it that the Narcotics Control Bureau (NCB) found 86.5 gms of ganja at their residence and also unaccounted cash worth Rs. 1.49 lakh was recovered from Haarsh's office.

It was later, on November 23, they were granted bail by the Additional Chief Metropolitan Magistrate Court at Esplanade and furnished a bail bond of Rs. 15,000 each. And now, the latest reports in Mumbai Mirror have it that NCB has approached a special NDPS court to seek the cancellation of Haarsh and Bharti's bail in the drug probe.

In addition, NCB has also asked for custodial interrogation of the two by setting aside a lower court's order. Now, reports suggest that the couple has been issues a notice and the hearing regarding the same is to happen sometime next week.

Amid the drug probe, their arrest and bail, there were also reports about Bharti no longer being a part of The Kapil Sharma Show, however, reports also claimed that Kapil himself, is not in favour of removing the comedian. An official statement is awaited from the channel regarding the same.