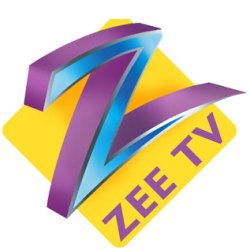 Tellybuzz was the first to report about J.D. Majethia's  new show with Zee TV which was tentatively titled 'Zindagi Gale Lagaalegi'. The show is an engrossing tale on a group of kids who live in an orphanage. We now hear that the show has got its final title in 'Choti Si Zindagi'..

We now hear that Sonakshi More who is a regular in Hats Off's shows has been roped in to essay an important role. The actress was recently seen in their show on Star Plus, Behenein..

Pavan Malhotra confirmed the title, "Yes, we have titled the show as Choti Si Zindagi. The concept is very good and we expect a lot from it".

When contacted, J.D. Majethia who was busy in Hongkong for Star Parivaar Awards told us, "We have still not confirmed the title; we will be working on it in the next few days".

Let's see how this show shapes up..

ryanizzy33 10 years ago WHEN IS Zee TV's Mr. & Mrs. Kaushik ki Paanch Bahuen GOING TO be aired and please bring more info on this show too and the air dates and what show is it replacing?

10 years ago zee tv is the best entertainm,ent channel ever in india
hate all star channels
specially star plus

11 years ago Really liked her as Parvati. She''s an awesome actress, with a good figure and expressions!
Miss KGGK!!