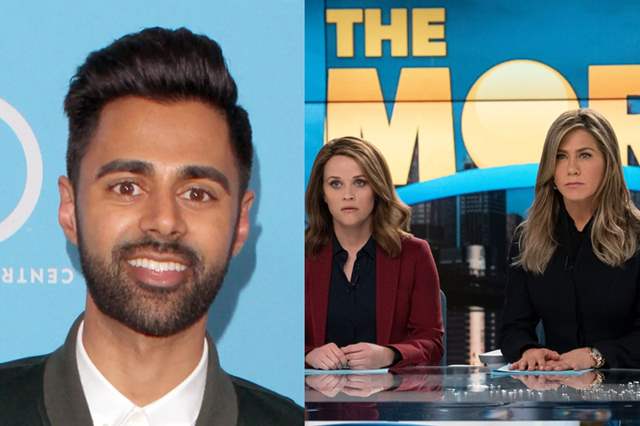 Minhaj most recently hosted the Netflix weekly talk show “Patriot Act with Hasan Minhaj,” which was canceled after six seasons at the streamer in August. Minhaj is also well known for his time on “The Daily Show” and his comedy special “Hasan Minhaj: Homecoming.”

As known, The Morning Show s the flagship series of Apple’s streaming service. The show debuted last year and was nominated for multiple Emmy and Golden Globe Awards, with Crudup winning the Emmy for best supporting actor in a drama. Aniston also won the SAG Award for best actress in a drama series.

The series goes behind the scenes of a fictional morning news show on a major US network, with Aniston and Witherspoon playing the anchors.