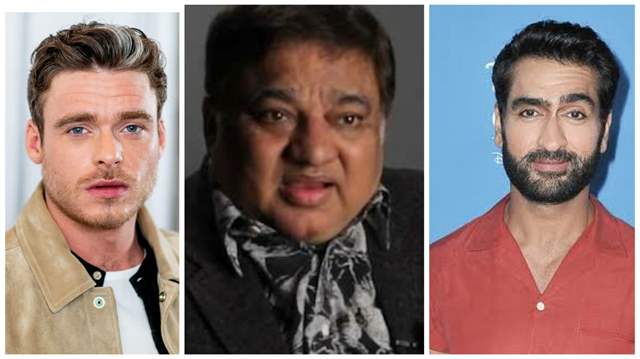 A few days ago, twitterverse was sent in a frenzy when the teaser of Marvel’s Phase-4 titles was released. It included confirming the release dates of many awaited Marvel films where one of them was The Eternals. However, for Indians, it was one instance that became viral and that was spotting actor Harish Patel in the teaser alongside Kumail Nanjiani.

Patel, who has done an array of films over the years and is best remembered for playing Ibu Hatela in Gunda went on to confirm the same and everyone is still raving about it. In an interview with Free Press Journal, Patel opened up on the role, his auditioning for the role and having no idea about Nanjiani and Richard Madden aka Robb Stark of Game of Thrones.

He said, "Whatever little you have seen of me in the teaser that's where my role starts and ends. In India, I am a character actor. Here people think I am sitting idle but I am regularly doing work there (in the West). I am very happy that I am getting attention (here) after so many years. People would often refer to me as Ibu Hatela from 'Gunda' but I feel my work in other films was equally good.” "However, I don't like tom-tomming about my work. If I had to, I could have said that 'Slumdog Millionaire' was offered to me and I couldn't do it because of my other prior commitments."

He further said, "While we were reading Richard Madden and Kumail Nanjiani were sitting on my left and right hand side. I haven't seen 'Game of Thrones'. I told Kumail that I am not that good or fluent with English and I don't know anyone of them present here. I guess he told everyone about this and they all smiled at me and were so humble."

He also met Angelina Jolie and mentioned how he was extremely happy after meeting her. 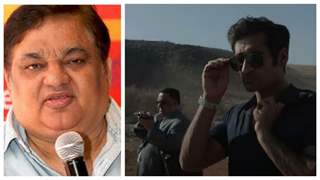 2 months ago What a humble, honest gentleman!