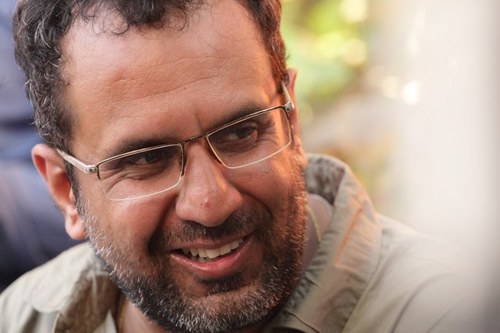 "I am happy for the success of my movie and audiences loved the film, that is what I wanted and that's exactly what has happened. It has reached out to them very well. So we are celebrating that," Rai said here at a success party of the movie.

"Happiness is my barometer. I was happy and so was my audience," he added when asked about the fact that the film has crossed Rs.100 crore.

Rai is known for involving strong women characters in his films. Whether it was Sonam Kapoor's part in "Raanjhanaa" or Kangana Ranaut's part in "Tanu Weds Manu" and its sequel.