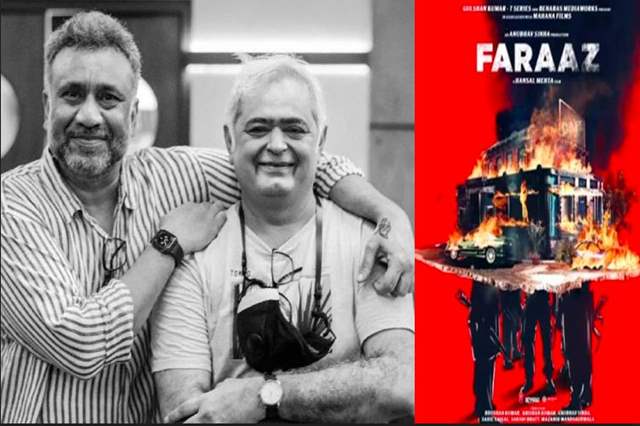 With some films finally getting a release date and the likes of Bell Bottom are all set for release in the next two weeks in theaters, there are more films being planned and rolling too. A while ago, it was reported that director Hansal Mehta and director-producer Anubhan Sinha are are collaborating for an upcoming project. While not much was known then, a lot of details are now out. Not only does the film now have a title but it will be an  action thriller depicting the Holey Artisan cafe attack that shook Bangladesh in July 2016.

The announcement of the same was just done a while ago and it was also revealed that the film will be starring newcomers in the form of Aditya Rawal and Zahaan Kapoor. The 23-second-long video starts with a bomb blast at a cafe. Towards the end, the voiceover says, “Insaan jab mazhab ke naam pe maarega na, woh mazhab ko maarega (A person will kill religion if he kills in the name of religion).” The stunning graphics and the background score paint a gritty picture.-

Faraaz, a joint production of Anubhav Sinha and Bhushan Kumar is an action thriller depicting the Holey Artisan cafe attack that shook Bangladesh in July 2016. It chronicles the events that took place on the night of July 1, 2016, in Dhaka when five young militants ravaged the upscale cafe and held over 50 people as hostages for nearly 12 dreadful hours. 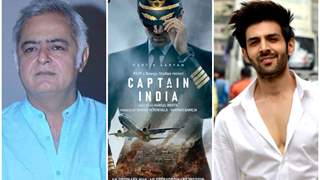