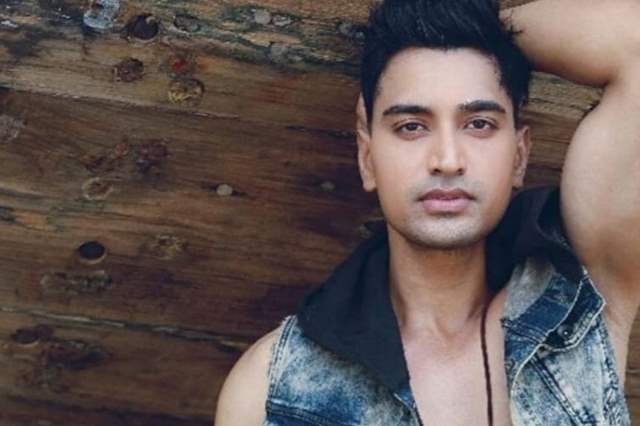 One upcoming show that has certainly piqued the interest of many out there is Zee TV's Hamari Wali Good News. For a channel that alraedy has both its bhagyas - Kumkum Bhagya and Kundali Bhagya running and rolling in the rating charts every week, new shows are always a welcome addition into the mix to keep the momentum going. Hamari Wali Good News also marks the return of actor Juhi Parmar to the small screen after a small break for her.

The show also witnesses a large ensemble cast and one of them is actor Rohit Gujjar.

Talking about his role in the show, Gujjar said, “It's the fresh, progressive and unique concept, which I don’t think has been explored on the small screen. It's a beautiful story that focuses on the relationship between a mother-in-law and daughter-in-law, where the former becomes a saviour of sorts for the latter. It's a unique concept in which the mother-in-law decides to be a surrogate for her daughter-in-law, who is unable to conceive.”

He added, “The show is set against the backdrop of Agra, which is known to be a majestic city and home to so many diverse people from different beliefs. Agra ke log bade pyaare hote hai, I love the way they talk.”

About his role, Gujjar said, “I am playing the role of Gotham Sharma, who is a simple, obedient sanskaari son and loves his mother immensely. He is fun loving and happy with his life. He is a childhood friend of Aditya (Raghav Tiwari) and our families to share a special bond on the show.”

This show is actually Gujjar's debut on the small screen, and hence on that he said, “Yes, this show will always be special for me because it is my first daily soap. I am both excited as well as nervous, and have butterflies in my stomach! I am looking forward to the show going on air soon because people will get to see a new side of me. Viewers have admired me as 'Gandi Zufra', and now I hope they will appreciate my character in the show as well.”