Married life seems to be taking an upper hand over career for Gurdeep Kohli. According to sources, this cute Punjabi kudi decided to leave the Star Plus show Bhabhi to be with her husband. In fact, she had left Sindoor Tera Naam Ka post tying the knot with Arjun to get a good break. Around 6 months back, she had ended her self confessed exile and entered Bhabhi as Geetanjali Sabharwal, but she is walking out again for the same reason. 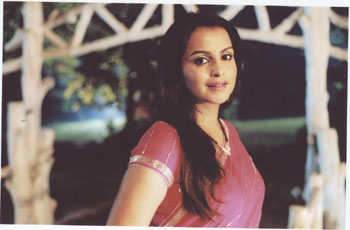 Featured Video
When we quizzed the actress on her reason for exit, she just said that her track was over and that it was a mutual decision to part ways. “I am very happy with the way my track progressed and ended”, she said.

Gurdeep is now on the look out for anything interesting, especially a comedy. She also would not mind doing another reality show. “It all depends on the format. If something different comes along, why not!”, says Gurdeep. Besides acting, she is currently hosting a daily break fast show on 9X, Good Morning Zindagi with Shakti Anand..

Mention Dill Mill Gayye to her and her voice drops. She had earlier walked out this sequel of sort, to her favorite show Sanjeevni. "I have not watched any episodes of this Star One show, hence can’t comment”, she ended caustically. 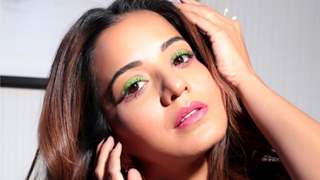 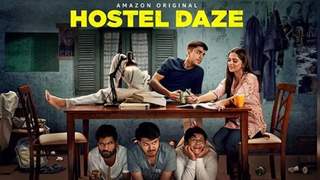 14 years ago Aww..so sweet! She would do a comedy fab! It would have been such a treat to see her in DMG! It would just add to the show's shine! I miss her soo much esp. her acting in Saanjeevani! It was daa best!

14 years ago I would have loved to seen her on DMG, it would have been interesting! But best of luck to her...

i liked her and rahul's interaction. in Sanjeevani..
They were really WOW....
Her eyes speaks alot hmmmm