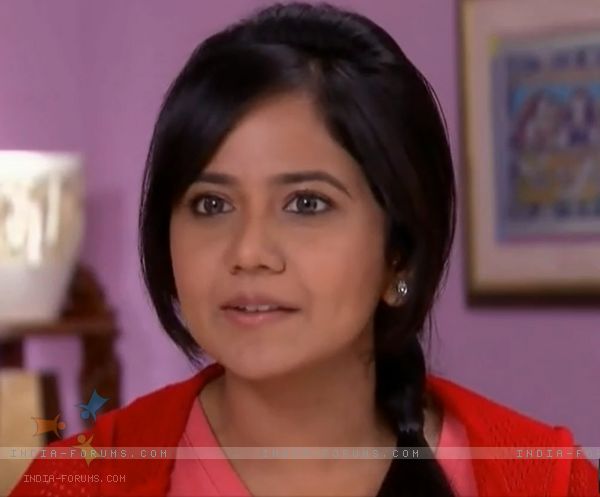 Shakuntalam Telefilms' popular show Sapne Suhane Ladakpan Ke on Zee TV is highlighting striking issues in its episodes to make people aware about it. Well, we had earlier reported about Gunjan and Mayank supporting women empowerment and bringing into light the issue in public.

Now in the upcoming episodes Gunjan (Roopal Tyagi) and her family will be asked to move out from the village.

As seen in the last episodes, Gunjan and Mayank (Ankit Gera) go to their ancestral village for a family functions but they face a lot of problems when they reach the village and also get shocked to see the condition of women in the village which really disappoints Gunjan.

Gunjan who is shown to be a strong headed girl, tries to unveil all the wrong happenings in front of the village members. She even tries to stops the marriage of Chiraya as she thinks that some rituals are disturbing and people are following the rituals blindly.

Our source further adds, "Though Gunjan will be removed from the village, she will come back and encourage women to raise their voices against such evil happening and for their rights which they really deserve."

How will Gunjan take this ouster? Will she be a silent spectator and see the wrong doings of the people in the village?

milla 6 years ago Roopal Tyagi watching u in this is great. I just wish Ankit Gera was with u Roopal tyagi because Mayan rock. I love SSLK Keep rocking Roopal Tyagi.

anjaanichudi 6 years ago Gunjan is beyond awesome man...Roopal Tyagi plays Gunjan so well.

MISH1991 6 years ago I dnt watch any show, but I m really very happy to know dat there are atleast some shows who r realistic and throw a social msg! EKTA get some lessons!