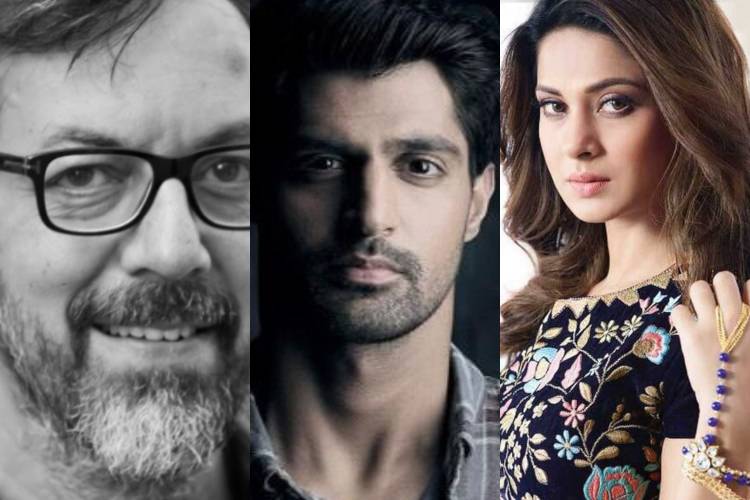 After a long break, television diva Jennifer Winget will soon be back on screen with a bang. The talented actress is all set to make her digital debut with ALT Balaji's upcoming web series Code M, and the news has left fans excited and happy. Jennifer who was last seen in popular show Bepannah opposite Harshad Chopra will be seen in the series alongside brilliant actor, writer and director Rajat Kapoor. As per the reports, the series is anticipated to be a courtroom drama.

Well after Jennifer and Rajat, the next actor to join the ensemble cast of the series is Inside Edge fame Tanuj Virwani. Tanuj who is currently busy with Zee 5's revenge drama Poison and Amazon Prime's Inside Edge is all set to feature in the series in a prominent role. When we contacted the actor regarding same, he confirmed the news but refused to divulge in to details at the moment.

According to media reports the series is expected to go on floors from the next month. With such a stellar cast and a gripping story line, we're sure the series will turn out to be good. Well, seems like digital platform has become the favorite medium for mainstream actors now as all of them seem keen on exploring the space.

Are you excited for the series and Jennifer Winget's comeback after Bepannah? Let us know in the comment section below.

Was Jennifer Winget approached for Broken but Beautiful Season 3? The ...

BarbieVenom 1 years ago Love you doll. All the best keep rocking. Muwahhh

Ardhanarishwara 1 years ago He is okay lookwise.. I hope he acts good too.. Anyway will watch it for Jennifer Winget.

Shaina_b 1 years ago Good to have her back on screen!!!!

‘It's been a challenging year’ writes Sanjay Dutt’s Daughter ...
54 minutes ago