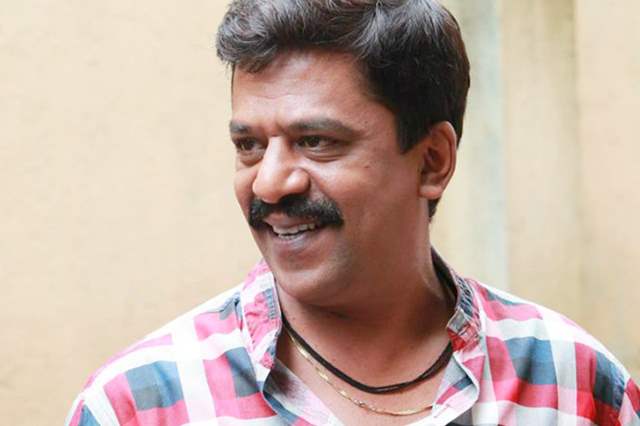 Sony TV is all set and rolling to continue with its concept of presenting 'different' shows yet again with an upcoming show tentatively titled, Dance Champions. The show, as the name suggests is said to be based on a girl and her aspirations of being a dance superstar. We also know that actress Roshni Walia has already been roped in to play the leading role in the show.

And now, it seems that the stakes are indeed higher than ever as a National Award-winning actor has been confirmed to play a character in the show. And that is none other than Upendra Limaye. The Marathi actor is one of the most prolific names in the industry and has been on the tube for umpteen years.

Upendra will be playing the father to Roshni's character in the show. The serial also features actors like Urvashi Pardesi, Amita Khopkar, and Eva Shirali.

Talking about leading lady, Roshni Walia, the actress has been a child artist for several years now where she played an important role in Bharat Ka Veer Putra - Maharana Pratap. Now that she is grown up to be a teenager, her character in this show will be that of one.