Mumbai, March 31 (IANS) Graffiti has become an art in its own right in India. From being a tool of vandalism and political propaganda to striking psychedelic images that have aesthetic value, it has come a long way.

Graffiti is now a fad and young art directors are embracing it as a distinct backdrop for films, TV serials and stage productions.

'It is a nascent art form in India but is catching up among youngsters, especially among abstract painters,' said Swapnil Suraikar, art director of TV production company Endemol India.

Derived from the Italian word graffiato, graffiti means scratched. It can be anything from simple scratch marks to phrases like 'optimist is a hope addict'. These days graffiti is all too evident in elaborate wall paintings featured in movies like 'Partner', 'Rang De Basanti' and 'Indian'.

'What began as vandalism has now run past to become art. People have stopped treating walls with disrespect or as a canvas to paint their anger and expressions on for the world to see,' Vaibhav Salvi, the graffiti artist of 'Mad', told IANS.

'Graffiti is all about colours and a riot of it make the frames look better. So, art directors are increasingly using it as the backdrop to highlight the mood of the album or a scene,' he added.

He said the country has nearly 200 spray painters and they earn between Rs.1,500 and Rs.3,000 for every six hours or one square feet of aerosol art.

'Whether it is films, serials, stage shows or advertisements it has a great future. Institutes teaching the art of making graffiti would also come up,' Salvi said.

Said Sandeep Goswami, 25, a student: 'Graffiti is no more a tool of rebellion. I use it instead of a photograph in my e-mail communications, on Orkut and Facebook profiles. It conveys the inner feeling better than a picture and is a great way to express one's identity.'

Although a new rage among youngsters, graffiti has existed since ancient times, with examples going back to ancient Greece and the Roman empire.

French soldiers carved their names on monuments during the Napoleonic campaign of Egypt. Lord Byron's graffiti survives on one of the columns of the Temple of Poseidon at Cape Sounion in Attica, Greece. There is also evidence of Chinese graffiti on the Great Wall of China.

However, there is no permanent work for aerosol painters in the country.

'In Western countries like the US and the UK it is very famous and there are graffiti artist groups, which get regular work. I am sure that soon such groups would also come up in the country,' said graffiti artist Sanju Nivangune. 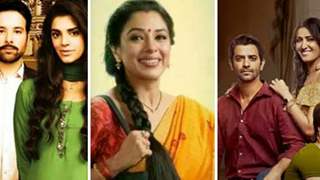 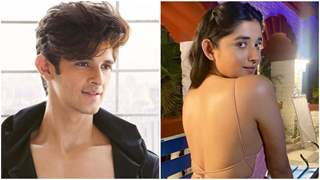