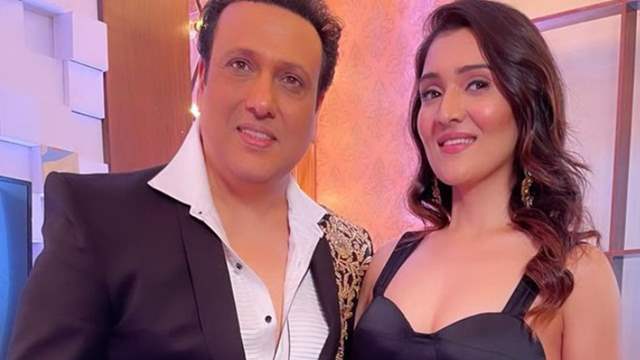 Govinda’s daughter Tina Ahuja made her Bollywood debut in 2015 with Smeep Kang’s Second Hand Husband, opposite Gippy Grewal. The film also starred Geeta Basra and Dharmendra, but failed to perform well at the box office.

In a recent interview, Tina has shared her own views on the much talked about discussion on nepotism in the industry. She says she can’t be called a ‘nepo kid’ as her father never made calls to get her a movie.

When asked if Govinda has ever helped her bag offers in the show business, Tina told Times of India: “Never; if that was the case, I would have signed 30-40 films already! That’s the one thing that dad has not done so far and I have never asked him to. The day I feel that I need something, he is always there, but I can never be called a nepo-kid; I have got all my movies on my merit. I got all the offers on my own; he never had to help me.Dad has never called up anyone to get me a movie, so I can't be called a nepo-kid.”

However, Tina shared that her father Govinda has expressed his wish to produce a film for her and that they can collaborate sometime in the future.

Furthermore, she also adds that she would love to share the frame with Govinda. “We would love to! We discuss it quite often too. We are waiting for the right thing to come up” she said. 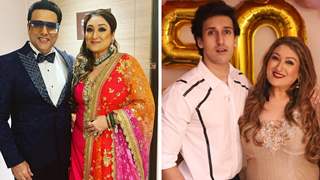 Govinda’s wife Sunita Ahuja makes candid confession: “I wish I had a ...

Joel Rey 7 months ago Tina Ahuja passes stools in the toilet every morning. I wash her sexy dirty shit hole.